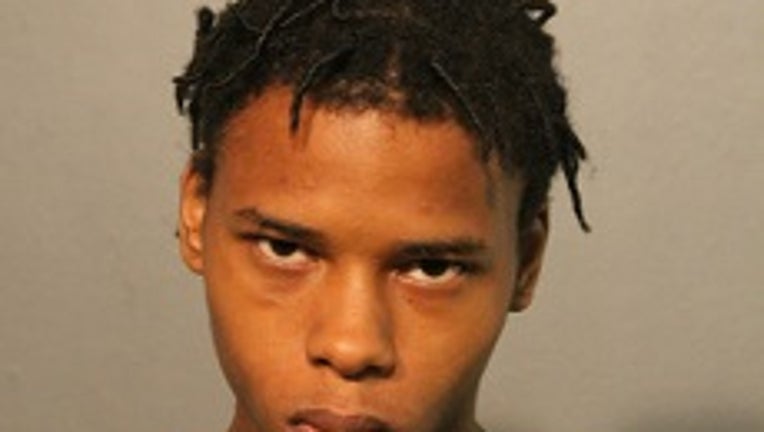 CHICAGO - On Saturday, Chicago police Supt. David Brown held a news conference and announced that 20-year-old Arron Neal was arrested and charged with one felony count of burglary and criminal damage to property after live-streaming himself attempting to break into an ATM with a hammer during Monday morning's looting.

Officers were then able to follow-up on leads and arrest and charge Neal.

"You can run, but you can't hide," Brown said at the news conference.

Police say he was placed into custody without incident. He is due in bond court Saturday.

On Thursday, Kim Foxx announced 42 felony charges in connection to looting and destruction that occurred on Sunday night and Monday morning.

On Saturday, demonstrators are expected to march down the Dan Ryan Expressway to protest police brutality. Supt. Brown says CPD is taking extra measures to ensure there is not a repeat of Sunday night's events.