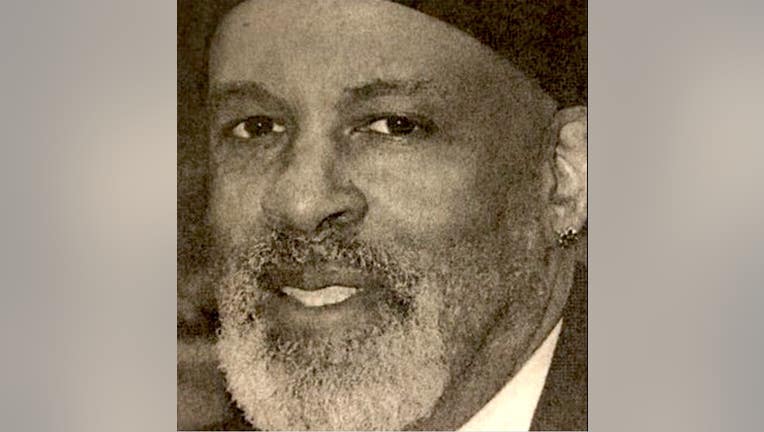 CHICAGO - Police are asking for the public’s help to locate a 72-year-old reported missing from Bronzeville on the South Side.

Flennard “Leon” Boyd was last seen Monday in the 4400 block of South Michigan Avenue, according to a missing person flyer from Chicago police.

He was wearing a light blue hat, pink button down shirt with a white t-shirt. He had navy blue cargo pants with a white reflective stripe, black socks and black shoes. He was also wearing a gold necklace with a medallion and a silver chain with dog tags on it.

He’s known to visit the 5900 block of West Division Street in Austin where a Masonic lodge is, police said. 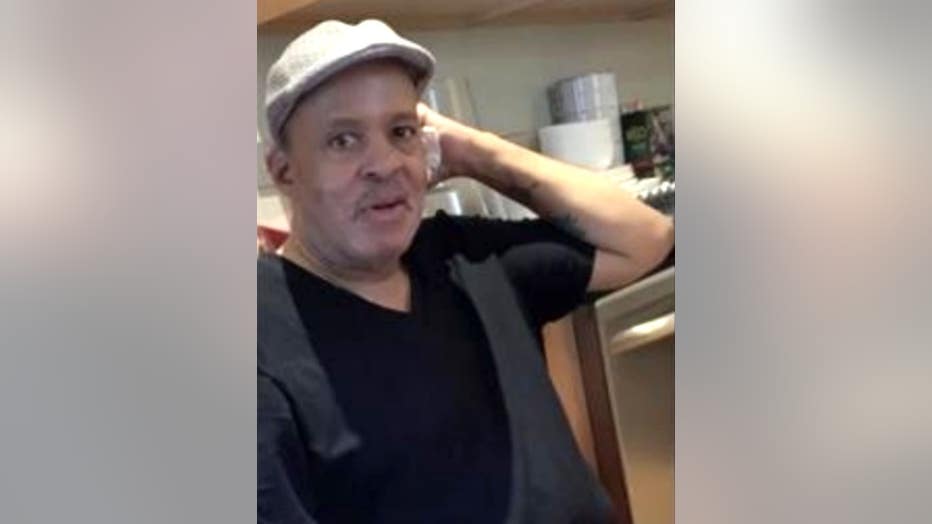