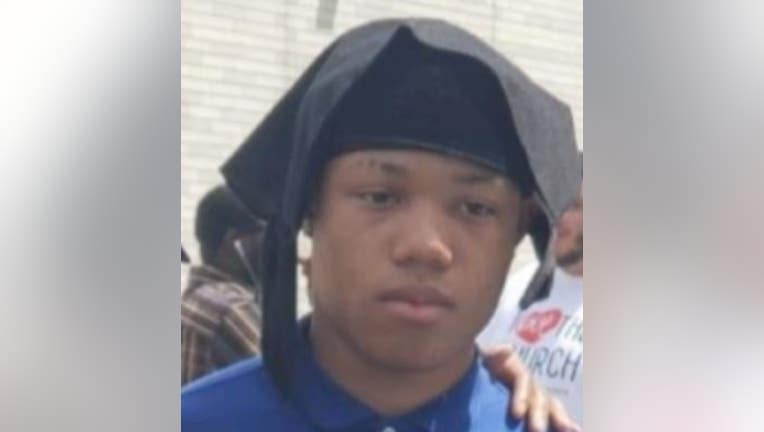 CHICAGO - Chicago police are asking for help locating a 14-year-old boy who has been reported missing from the Near West Side for nearly a month.

Damarion Mosley was last seen Nov. 15 in the 1000 block of West 14th Street, according to a missing persons alert from Chicago police.

Mosley is 5-foot-6, 130 pounds, with brown eyes, brown hair and has a medium-brown complexion, police said.

He is known to frequent 35th Street from King Drive to Cottage Grove Avenue, near Dunbar High School, police said.