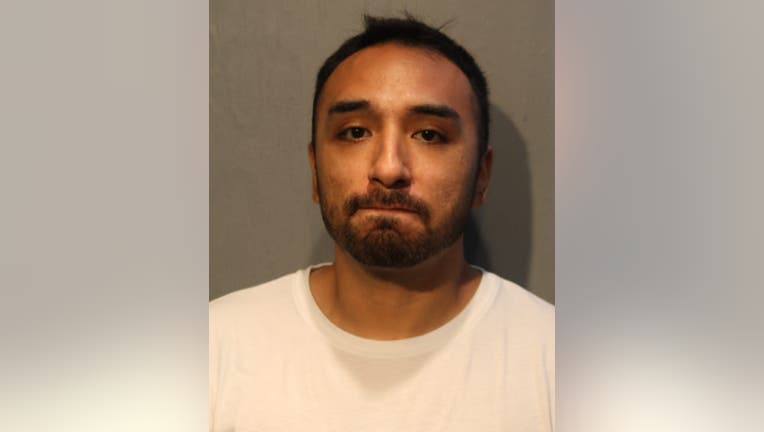 CHICAGO - A Chicago man has been charged after allegedly striking a man with an axe multiple times in New City.

Detectives identified Vargas as the offender who struck a 47-year-old multiple times with an axe causing serious injuries on July 18 in the 4200 block of South Ashland.

He was placed into custody and charged accordingly, police said.

No further information is available at this time.