An off-duty Illinois State Trooper and a woman were found shot to death in a car in the East Side neighborhood Monday afternoon.

CHICAGO - Amanda Alvarez-Calo remained devoted to her East Side neighborhood, and the close bonds she had there, even when her life underwent a dramatic change and a friend tried to convince her to move farther north.

Alvarez-Calo was in the middle of divorcing her husband when her longtime friend Kate Garza — excited to help her start a "new chapter" — asked her to move to the North Side, closer to her.

"She said, ‘I don’t know, I just love being part of the East Side community. Everyone knows each other and I love the idea of my kids growing up in this tight-knit community,’" Garza recalled her saying.

"She was just really proud to be from here, and really wanted to continue that," Garza said.

It was the last time they spoke together.

Alvarez-Calo was shot and killed by her husband who then took his own life earlier this week. Their bodies were found in a parked car in the East Side neighborhood, about two miles from where she taught pre-school, authorities said. 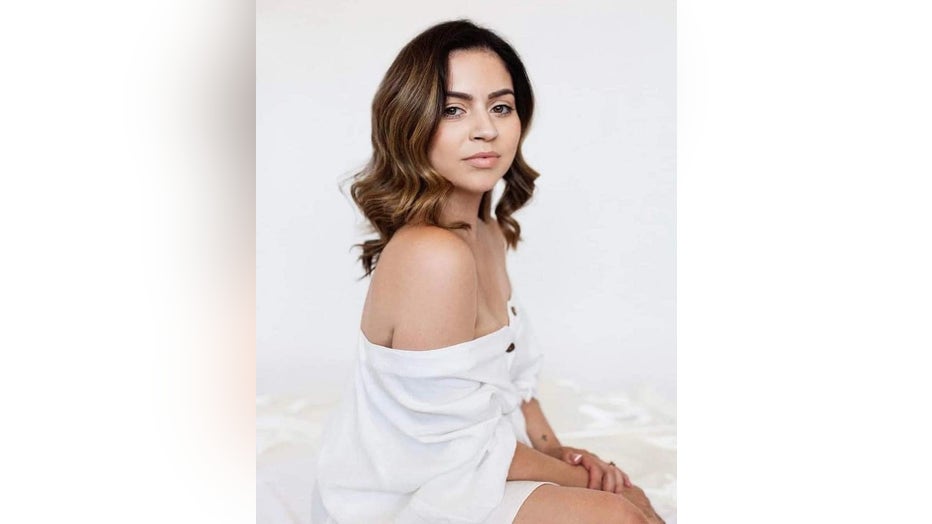 A passerby found them around 1:40 p.m. Monday in the 11000 block of South Avenue E, according to Illinois State Police. A weapon was recovered at the scene.

The husband, state trooper Antonio Alvarez, 30, died of a self-inflicted gunshot wound to the head, according to the Cook County medical examiner’s office. He was a three-year veteran with the state police.

Alvarez-Calo, 31, also died of a gunshot wound to her head. Her death was ruled a homicide.

"She was the most amazing young woman," her godmother, Ald. Susan Sadlowski-Garza (10th), said. "Her laugh was infectious."

Two of Sadlowski-Garza’s children, Kate Garza and Tyler Garza, were friends with Alvarez-Calo since they were in the third grade at Jane Addams Elementary, at 108th and Avenue H. 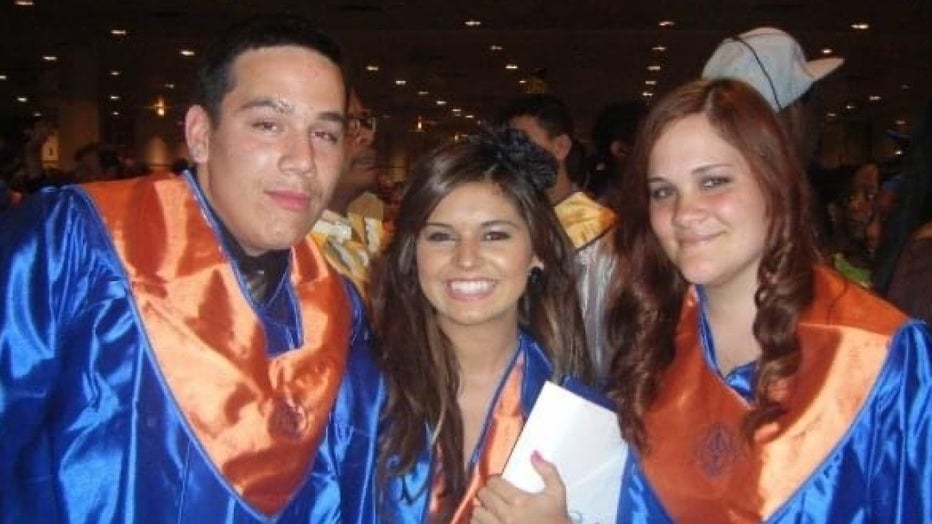 They were so close, she called them "The Three Musketeers."

"Amanda had so many friends, everyone loved to be around her. I can’t even tell you. It’s just so tragic… This was her mom’s only daughter," Sadlowski-Garza said.

Alvarez-Calo was active in her community and worked in after-school programs, community gardens and the violence prevention group Safe Kids Chicago, Sadlowski-Garza said. "She helped mentor kids on the wrong path," she said. "Everyone loved Amanda."

She cared deeply about her students at Matthew Gallistel Learning Academy where she taught, Sadlowski-Garza said.

Principal Kimberly Nelson released a statement after her death saying "our thoughts are with Ms. Alvarez’s family during this difficult time. We are so saddened by this loss and will do everything we can to help you and your child during this extremely difficult time."

CPS’ Crisis Management Unit were working with the academy to provide ongoing support and services for students, according to the school’s website.

Alvarez-Calo was very close to her family and proud of her Puerto Rican roots, Kate Garza said. The pair stayed close during their time at Whitney Young High School, and when Alvarez-Calo attended DePaul University.

"I only have three brothers. She was the closest thing I ever had to a sister," Kate Garza said.

Alvarez-Calo "was a star, she was like a shining light," Tyler Garza said. "She would walk into a room, everyone would look toward her and a she’d put a smile on their faces."

She had a special way of connecting with people, he said. "She really was one of those special people you remember for the rest of your life. She had such a huge impact on so many people with her outgoing and loving personality," he said. 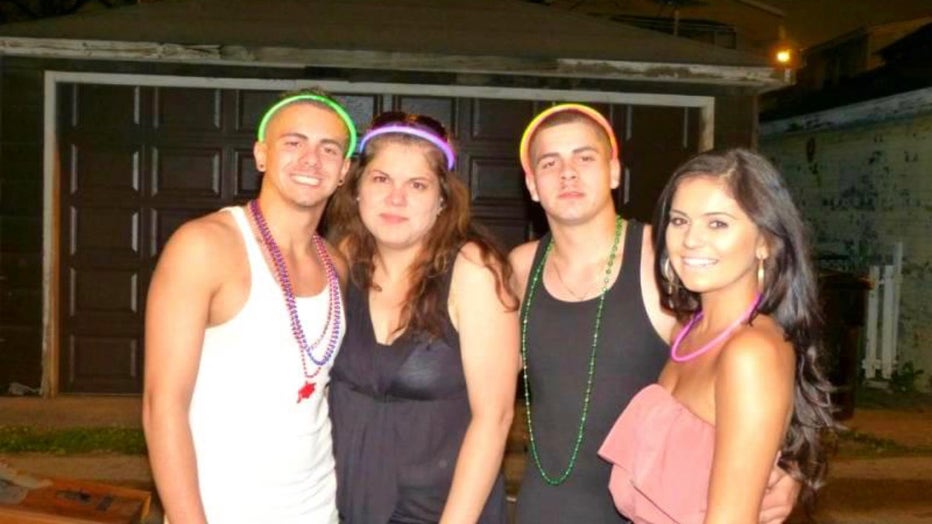 Amanda Alvarez-Calo (right) with her twin brothers Tommy and Johnny and her mother Sonia. | Provided

Alvarez-Calo leaves behind two children, 1 and 4.

Alvarez-Calo was a voracious reader. "She would blow through books," Kate Garza said. Some of her favorites were "All the Light We Cannot See" by Anthony Doerr, and "The Nightingale" by Kristin Hannah, she said.

Alvarez-Calo went out of her way to grow and improve herself. When a friend was diagnosed with HIV, she sought out an advocacy class to learn how to support her friend, Kate Garza said.