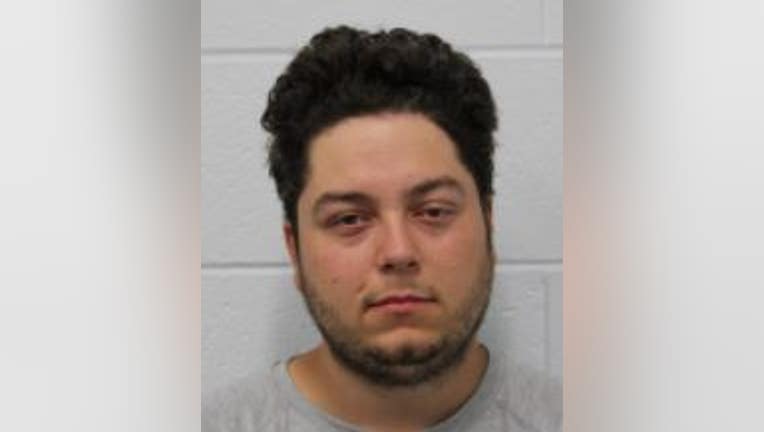 CHICAGO - A Des Plaines man accused of fleeing from a traffic stop on Interstate 90 in Irving Park last month was arrested after footage of the incident surfaced online.

The trooper activated his emergency lights and tried to stop the BMW, but the driver ignored the trooper and instead sped off, state police said.

Authorities learned video of the incident had been posted to social media, and Gago was identified as the driver of the BMW on July 27, state police said. He was taken into custody without incident the morning of Aug. 3.

Gago was released from custody on a personal recognizance bond, state police said.