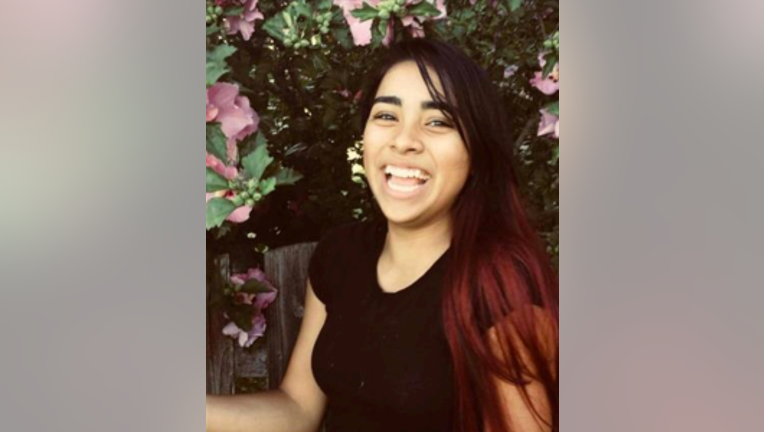 CHICAGO - Police are looking for a teenage girl reported missing since Friday from Clearing on the Southwest Side.

Jazmin Sanchez, 17, was last seen near the 5900 block of West 64th Street, according to a missing person alert from Chicago police.

Sanchez is described as a 5-foot-4, 107-pound girl with brown eyes and black hair, police said. She was last seen wearing a black hoodie, blue jeans and black and white gym shoes.

She also had her hair in a ponytail and was carrying an Adidas book bag, police said.