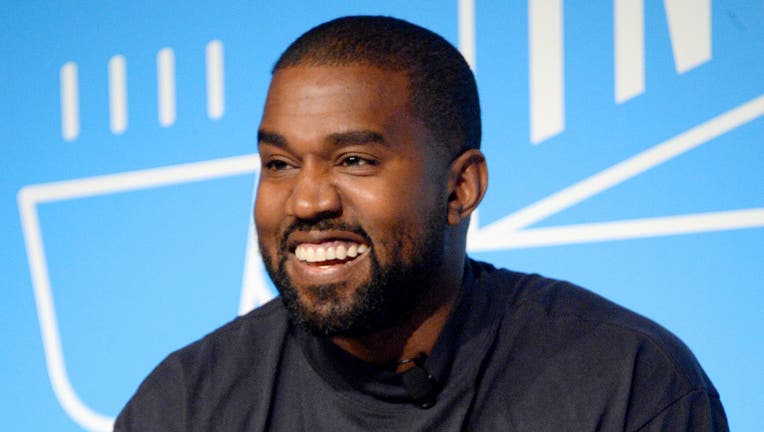 Kanye West speaks on stage at the "Kanye West and Steven Smith in Conversation with Mark Wilson" at the on November 07, 2019 in New York City. (Brad Barket/Getty Images for Fast Company / Getty Images)

Rap superstar Kanye West, during his appearance at the Fast Company Innovation Festival in New York City on Thursday, revived speculation that he may seek the highest office in the land.

The Grammy-winning artist then laughed as he recalled the frenzy that followed his 2005 claim that then-President George W. Bush "doesn't care about black people" in the wake of Hurricane Katrina, which he walked back in 2018.