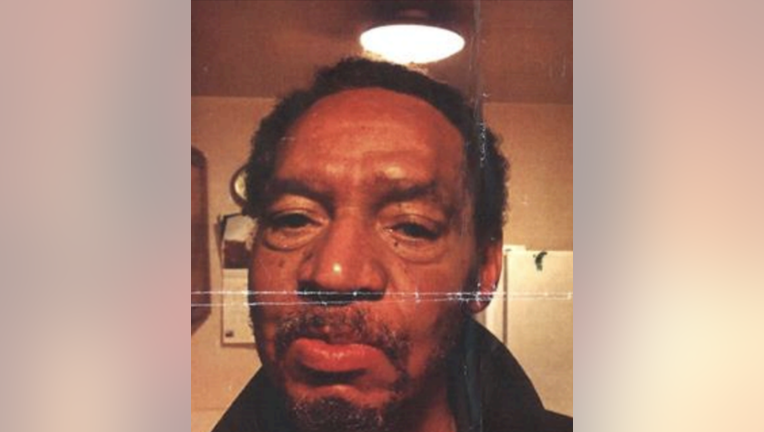 CHICAGO - A 65-year-old man has been reported missing from West Pullman on the Far South Side.

Gary Moss was last seen Thursday in the 12300 block of South Yale Avenue, according to a missing persons alert from Chicago police. He is known to frequent the 11100 block of South Michigan Avenue.

Moss, who has dementia and Alzheimer’s disease, is 5-foot-8, 160 pounds, with black hair, brown eyes and a light-brown complexion, police said.

He was last seen wearing green pajama pants with Christmas designs on them and a maroon shirt, police said.