CHICAGO - A 25-year-old man is accused of firing a gun at another vehicle on an expressway in Tinley Park. 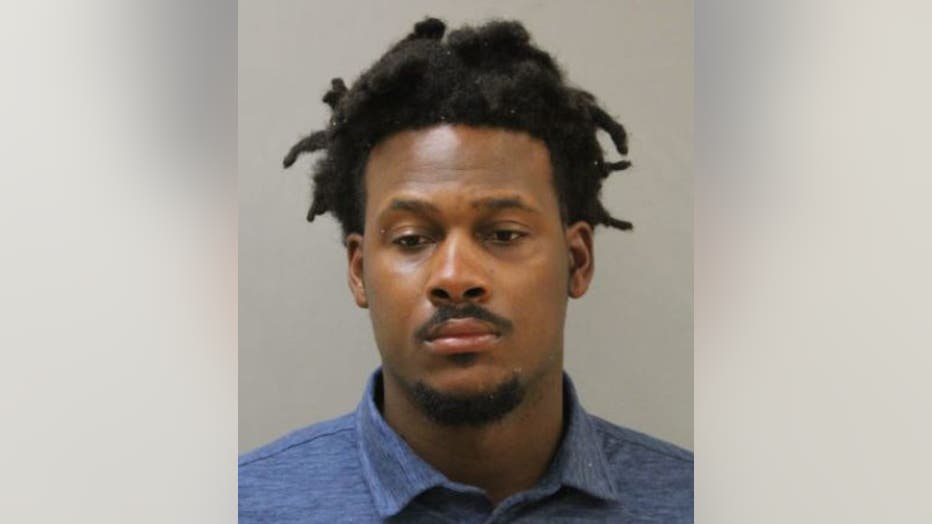 The driver and passenger of the victim vehicle did not sustain any injuries, according to police.