CHICAGO - It is the welcome to the Windy City that no one would ever want.

The Chicago Bears new quarterback Trevor Siemian had his car stolen before the season has even begun.

The Chicago City Wire confirms that Siemian's new Dodge SRT was stolen while it was parked at the Beverly Country Club. It was one of two cars stolen from the club.

Siemian was signed by the Bears in March as a backup quarterback to Justin Fields. 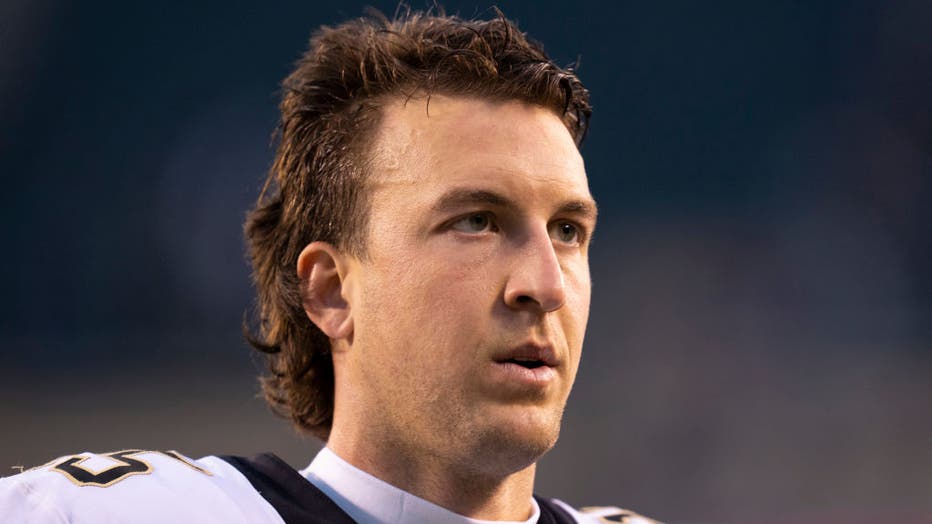 PHILADELPHIA, PA - NOVEMBER 21: Trevor Siemian #15 of the New Orleans Saints walks off the field after the game against the Philadelphia Eagles at Lincoln Financial Field on November 21, 2021 in Philadelphia, Pennsylvania. (Photo by Mitchell Leff/Get

Fields is coming off a shaky rookie season after Chicago traded up to draft him with the No. 11 overall pick. The Bears also have Super Bowl 52 MVP Nick Foles on their roster.

The Bears decided to make big changes after going 6-11 and missing the playoffs for the ninth time in 11 years. They hired general manager Ryan Poles to replace Ryan Pace and Matt Eberflus to take over for Matt Nagy. Chicago also traded star pass rusher Khalil Mack to the Los Angeles Chargers.