There was a huge show of support Thursday night for the Chicago police officer shot and paralyzed trying to break up a fight while off duty.

CHICAGO - Inside St. Rita on Chicago's South Side, every pew was packed Thursday night with some people seen crying.

Hundreds stood in solidarity with prayers and well wishes for Chicago Police Officer Danny Golden, who was shot and paralyzed over the weekend.

Among those present was Officer Carlos Yanez, who still has bullets lodged inside his body after being shot during a traffic stop last year. His partner, Ella French, was killed.

Officer Golden was shot early Saturday morning while trying to break up a fight near a bar at 103rd and Western in the Beverly neighborhood. He was off duty at the time and was struck in the back. The bullet severed his spine.

The 32-year-old third-generation police officer and military veteran is now paralyzed from the waist down. 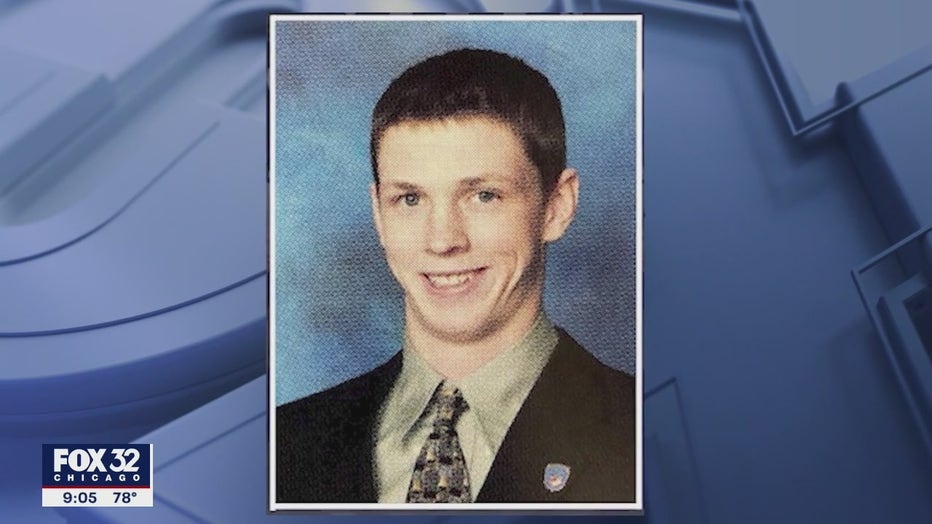 Outside of S. Rita, Golden's father greeted supporters one by one. He also said, "senseless violence needs to stop, people are getting slaughtered every week."

Three men are now facing charges in the shooting. Two suspects are charged with attempted murder, and at least one of them is a convicted felon.

Officer Golden will soon be transported to Shirley Ryan for intense physical and occupational rehabilitation.