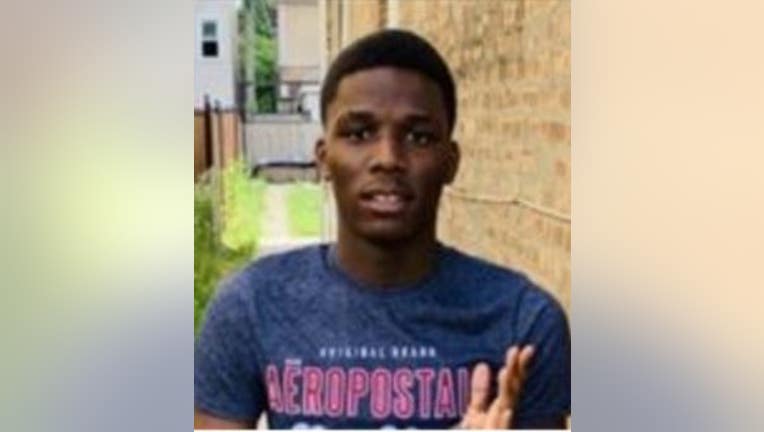 CHICAGO - A 16-year-old boy has been reported missing from Lawndale on the West Side.

Vincent “Globoy” Griffin was last seen July 17 and is missing from the 4300 block of West 21st Street, police said. He is known to frequent Ohio Street between Homan Avenue and St. Louis Avenue.

Griffin is 5-foot-8, 160 pounds, with brown eyes, black hair and has a medium-brown complexion, police said. He was last seen wearing a white tank top, blue jeans and gray, blue and black sneakers.