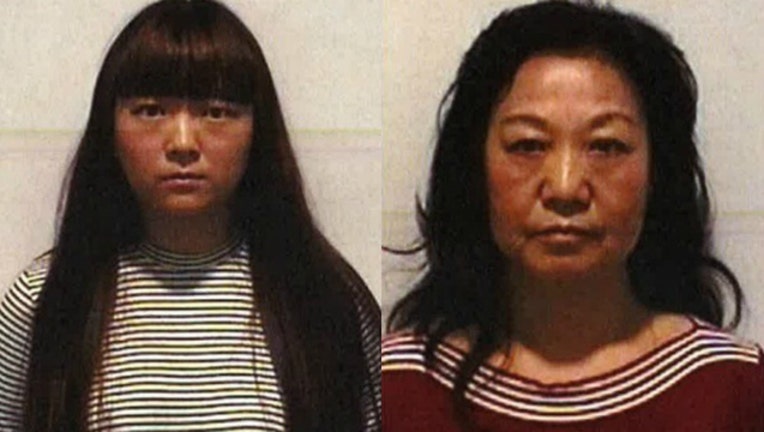 BATAVIA (Sun-Times Media Wire) - Women at two massage parlors in west suburban Batavia were charged with prostitution Thursday, according to a statement from the Batavia Police Department.

Jin Mie Zhang, 55, of the 0-100 block of North Island Avenue in Batavia, was charged with one count of prostitution at Superb Spa after an officer arranged for a massage. The officer stopped the massage and notified investigators outside after the person giving the massage offered to perform sexual acts for money, police said.

Tong Liu, 22, of the 2100 block of South China Place in Chicago, was charged with one count of prostitution at Gem Spa during a similar compliance check, police said.

Both posted bond and were released Thursday, police said. Both women will appear June 7 in the Kane County Branch Court.