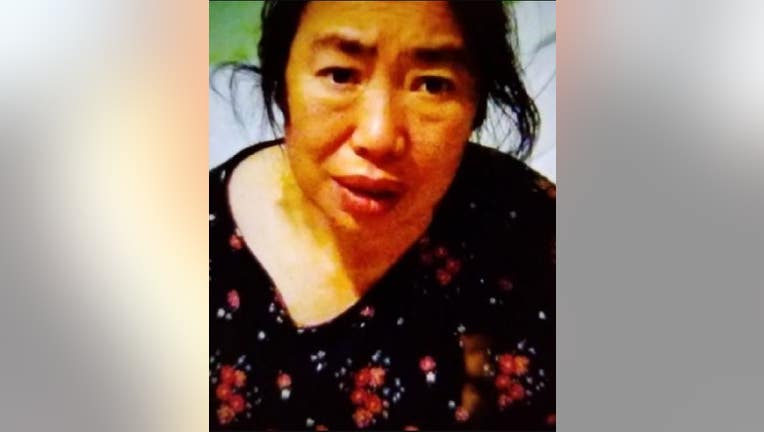 CHICAGO - Chicago police are asking for help locating a 55-year-old woman who has been reported missing from Jefferson Park on the Northwest Side.

Qin Zheng was last seen Tuesday in the 5500 block of West Wilson Avenue, according to a missing person alert from Chicago police.

Zheng is 5-foot-4 and 175 pounds with brown eyes, black hair and an olive complexion, police said.

Anyone with information about her whereabouts is asked to contact Area North detectives at 312-744-8266.