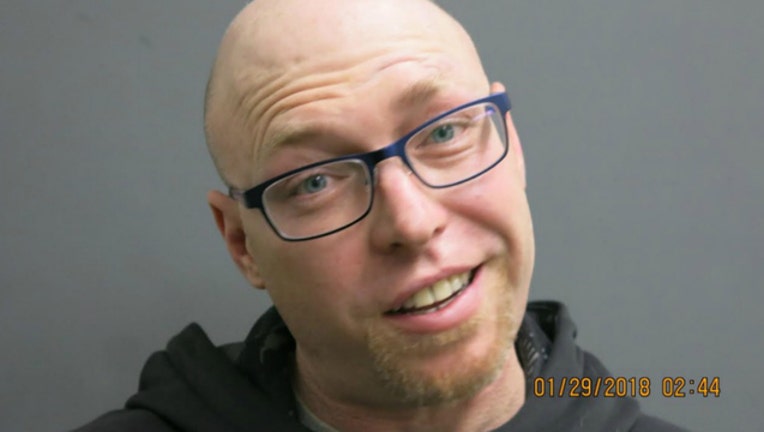 SUN-TIMES MEDIA WIRE - A man who claimed to be the designated driver for his three friends was charged with driving drunk early Monday in west suburban Riverside.

Jeffrey Kirk, 41, of Brookfield, was charged with two counts of drunk driving and one count of aggravated speeding, Riverside police said. Kirk’s blood alcohol level was 0.182 at the time of his arrest—two times the legal limit.

An officer spotted Kirk driving a 2007 Volkswagen sedan at 57 mph in a 30-mph zone about 12:23 a.m. on First Avenue near Ridgewood Road, police said.

The officer who pulled Kirk over smelled alcohol on his breath and noticed his speech was slurred, police said. Kirk told the officer that he and the three passengers in the vehicle had been out for the night drinking, but that he was the designated driver and was not drunk.

Kirk failed six roadside field sobriety tests and all passengers in the vehicle were intoxicated, police said. The Volkswagen was towed and impounded.