United Airlines described what happened as a "technical issue."

About 50 cars derailed in East Palestine as a train was carrying a variety of freight from Madison, Illinois, to Conway, Pennsylvania. 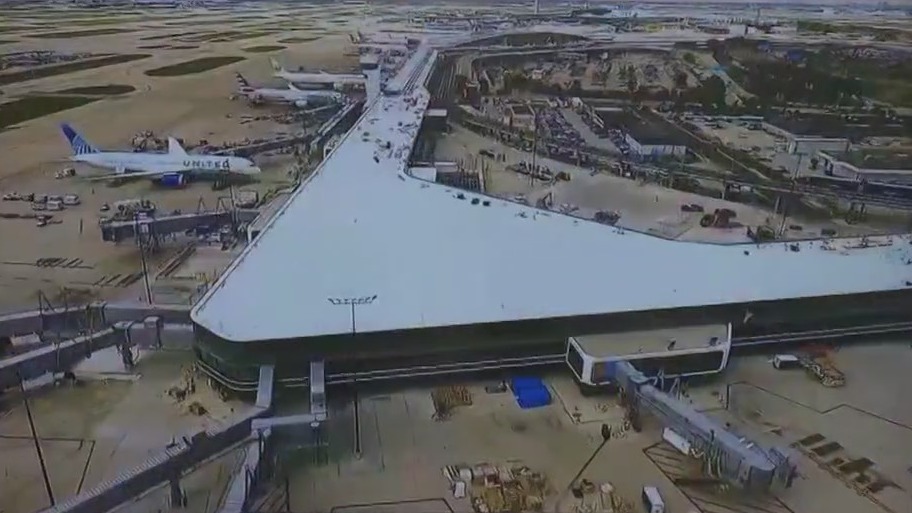 Mayor Lori Lightfoot attended the grand opening celebration for the Terminal 5 extension. It's part of an $8.5 billion overhaul at the airport that's been underway since 2016.

Customs agents at O'Hare Airport on Sunday seized two large shipments of counterfeit jewelry and apparel that would have been worth over hundreds of thousands of dollars had it been genuine.

No one was injured Friday after a plane with an apparent landing gear issue landed at O’Hare International Airport.

Passengers at O'Hare and Midway brought firearms less frequently than the national average.

Airlines are calling on federal authorities to bolster FAA staff and spending after its technological glitch earlier this week.

Thousands of flights across the U.S. were canceled or delayed Wednesday after a government system that offers safety and other information to pilots broke down, stranding some planes on the ground for hours.

Three of the five most congested cities in the world are here in the U.S. Did yours make the list?

Hundreds of flights were delayed and canceled in Chicago on Wednesday morning after the Federal Aviation Administration reported a system failure nationwide, temporarily grounding all domestic flight departures.

The fallout continues over Southwest's recent meltdown, and many customers are still without their bags.

This week, CEO Bob Jordan wrote a letter apologizing to customers about the chaos and offered those impacted 25,000 frequent-flier points, which is equivalent to about $300. These are in addition to customers' reimbursements and refunds. However, many customers say they are now facing delays on the airline's website when trying to apply the points to their account. 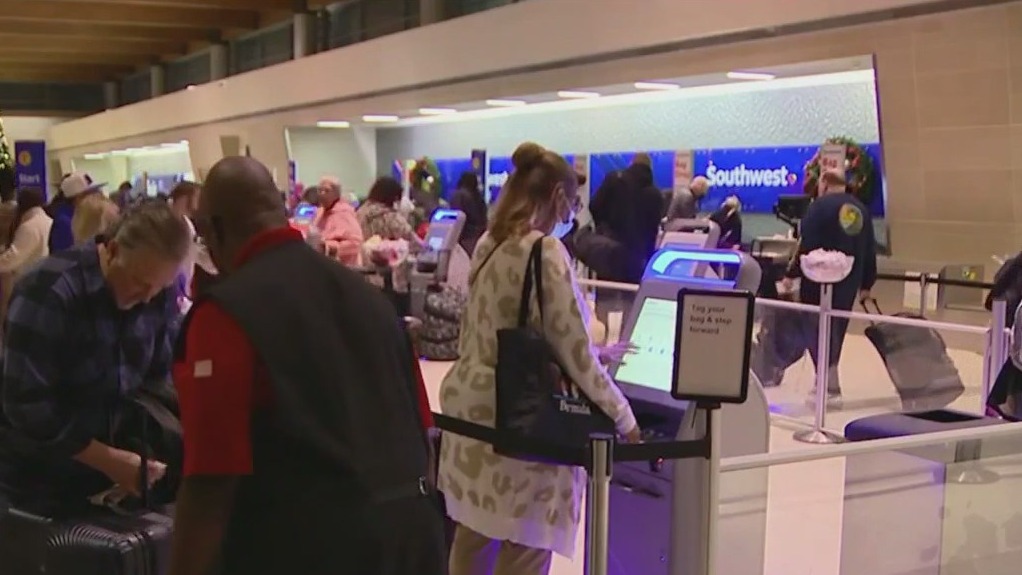 The recent mass cancelation of Southwest Airlines flights has now resulted in a lawsuit. 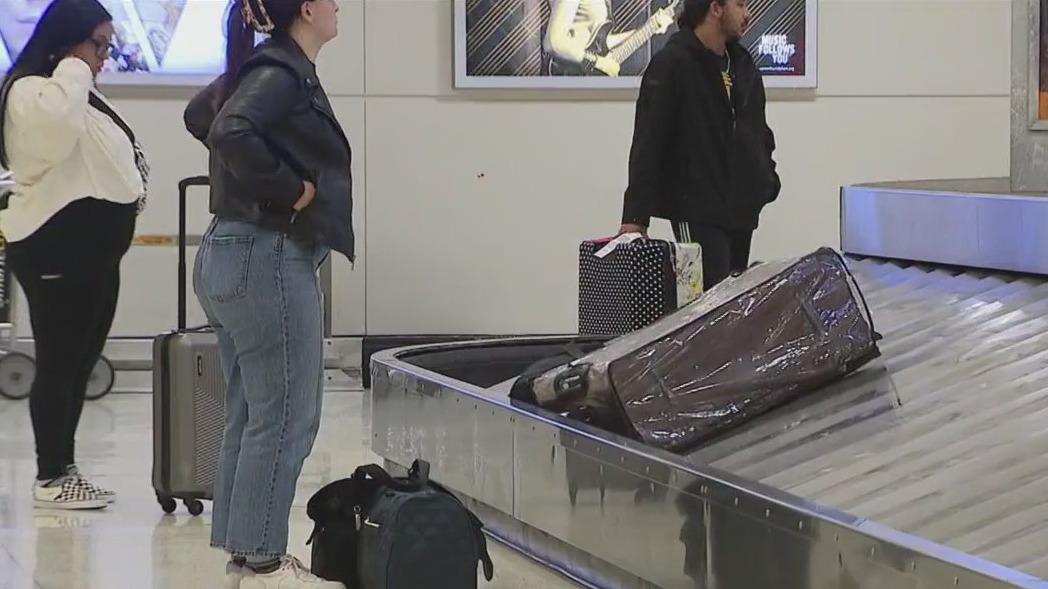 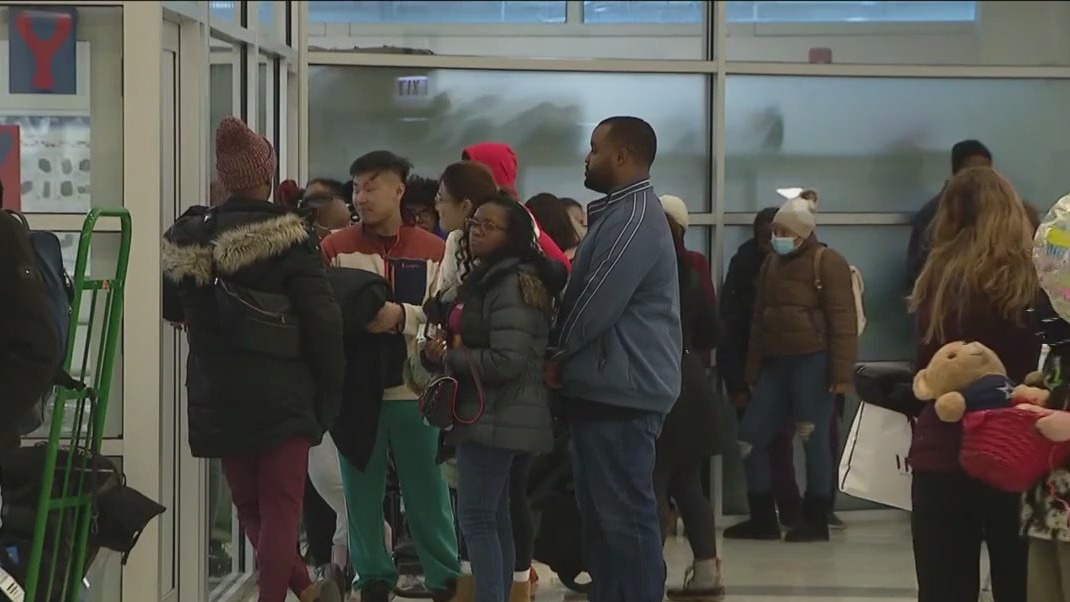 Southwest Airlines said it expects to return to normal operations Friday after slashing about two-thirds of its schedule in recent days, including canceling another 2,350 flights Thursday.