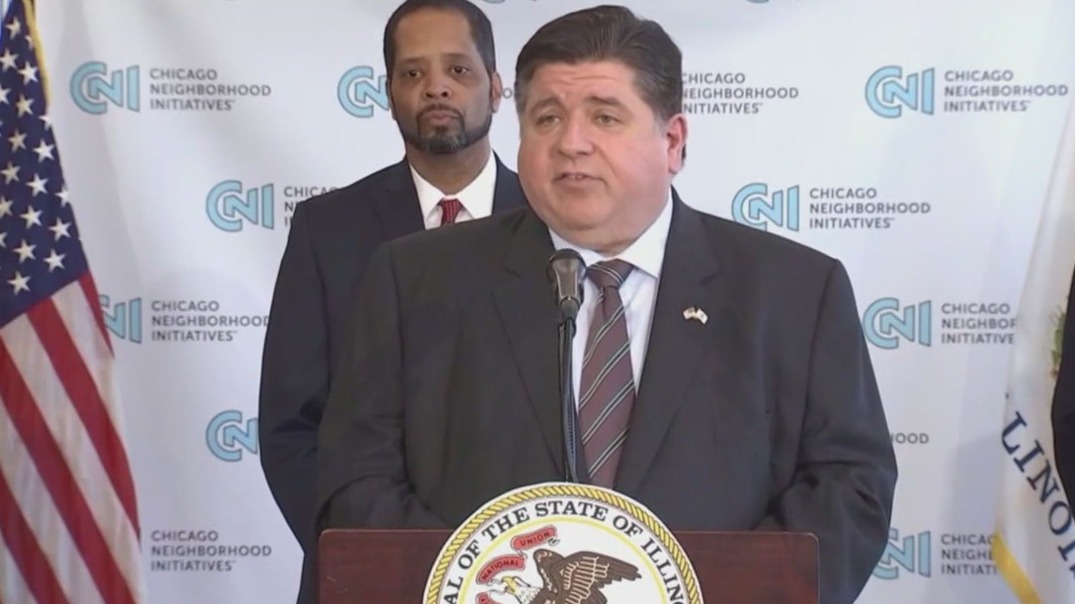 The grants will be used to build industrial sites that can get up and running in a short of amount of time. 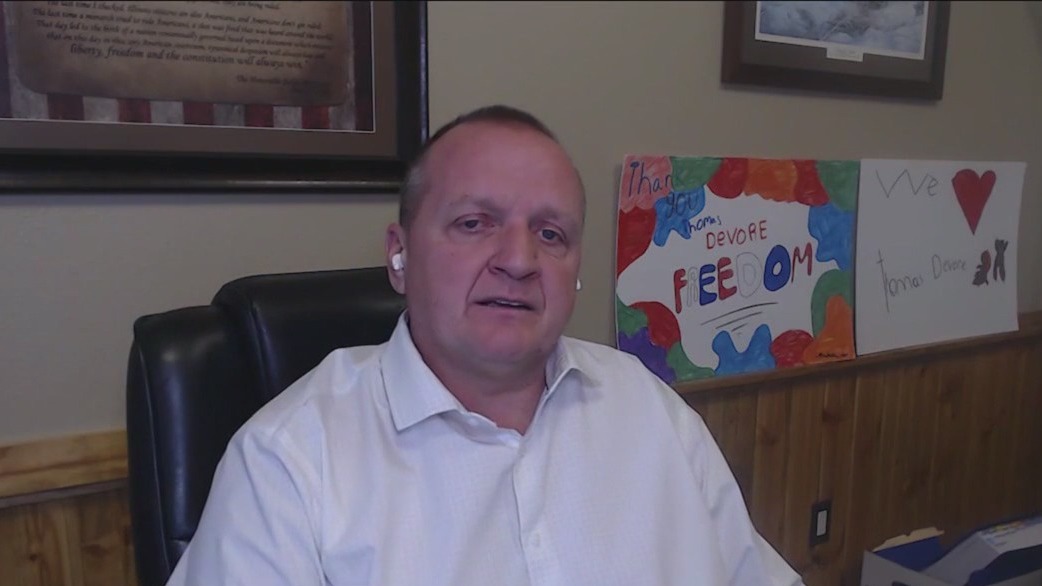 An appellate court has upheld a Temporary Restraining Order (TRO) against Illinois’ assault weapons ban, and expanded it to cover the entire state.

Illinois Gov. J.B. Pritzker announced Tuesday that the state's public health emergency will end on May 11, 2023. 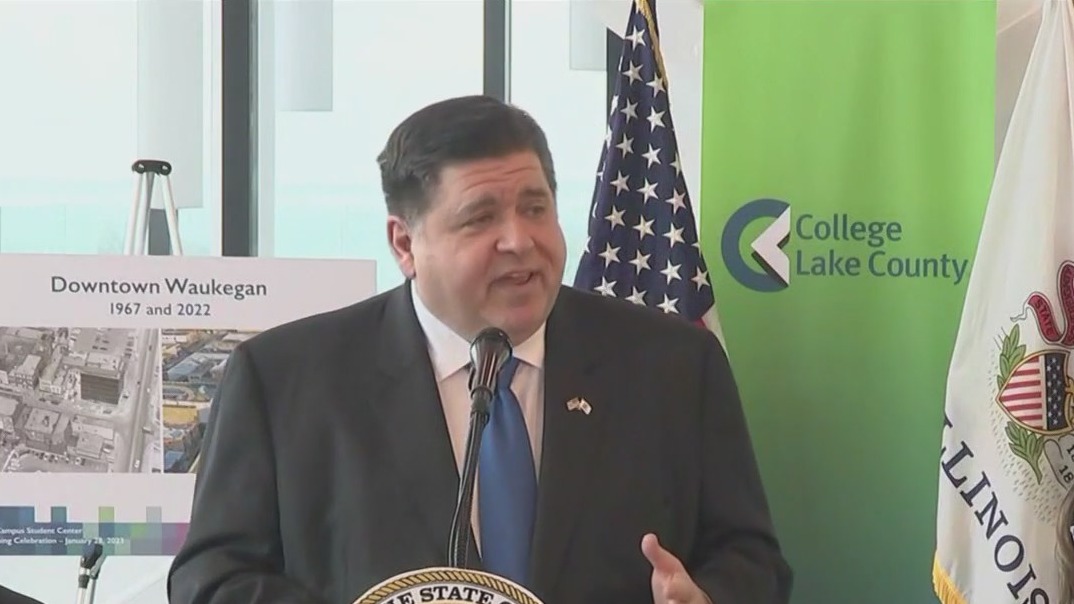 CLC built a new student center on their Lakeshore Campus that will allow them to expand courses and programs.

A bill sent to Gov. J.B. Pritzker would lift restrictions on Illinois residents who can't change their names because of past crimes.

The Illinois Works Pre-Apprenticeship Program is expanding in its second year.

The Illinois Department of Transportation is spending $1.5 million on a road project in Rockford. 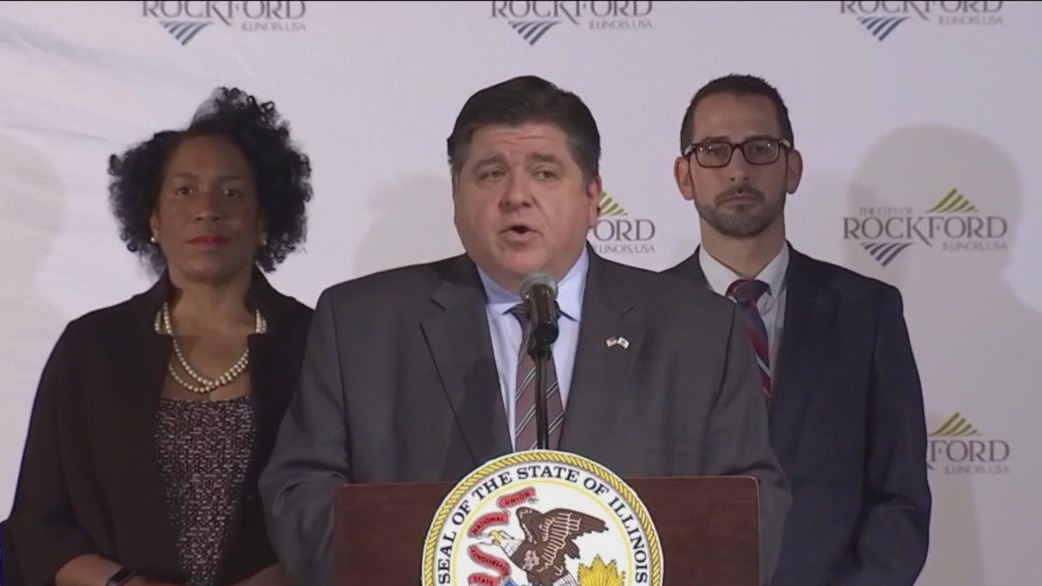 The Illinois Department of Transportation is spending $1.5 million on a road project in Rockford.

Illinois Gov. J.B. Pritzker is going to battle with the national College Board over what he calls "political grandstanding" by Florida Gov. Ron DeSantis. 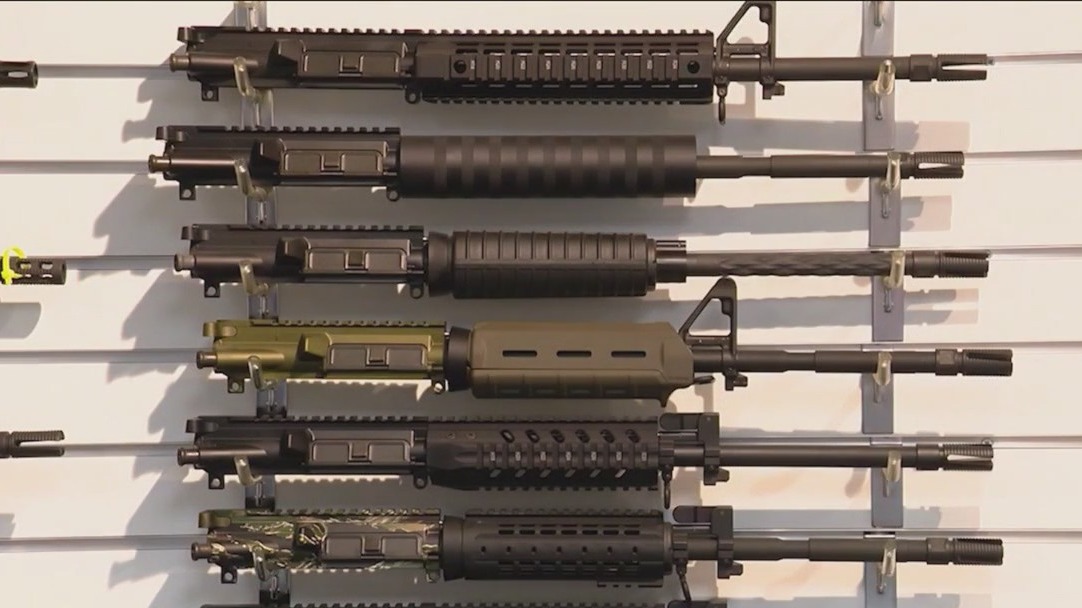 A downstate Illinois judge ruled Friday to pause the state's assault weapons ban, granting a temporary restraining order to some as the new law's legality is challenged.

The World Economic Forum is underway in Davos, Switzerland, and among those in attendance is Illinois Governor JB Pritzker. 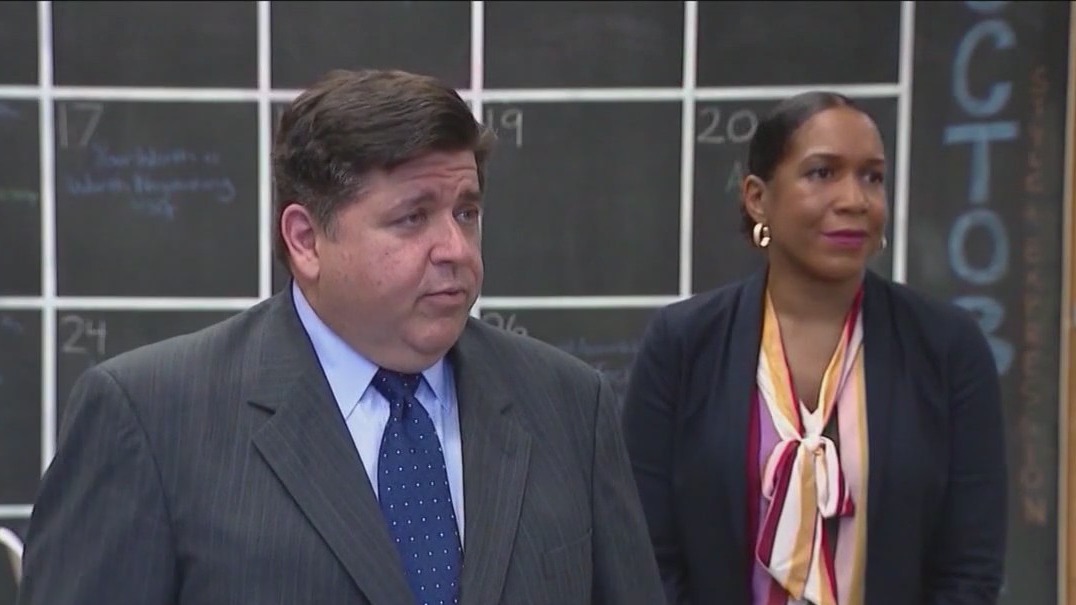 The World Economic Forum is underway in Davos, Switzerland, and among those in attendance is Illinois Governor JB Pritzker.

An Illinois bill to protect reproductive health care providers and their patients from legal action was signed into law Friday.

The newly signed Patient and Provider Protection Act aims to ease concerns of health care professional that want to help patients traveling from out of state for reproductive care. It also will help expand access across the state.

Two years ago, legionnaire's disease took the lives of 12 veterans at the home, and some called for closing the facility.