According to the lawsuit, features like "My Eyes Only" and "Snap Map" connects users with drug dealers while allowing them to erase the potential evidence of a crime. 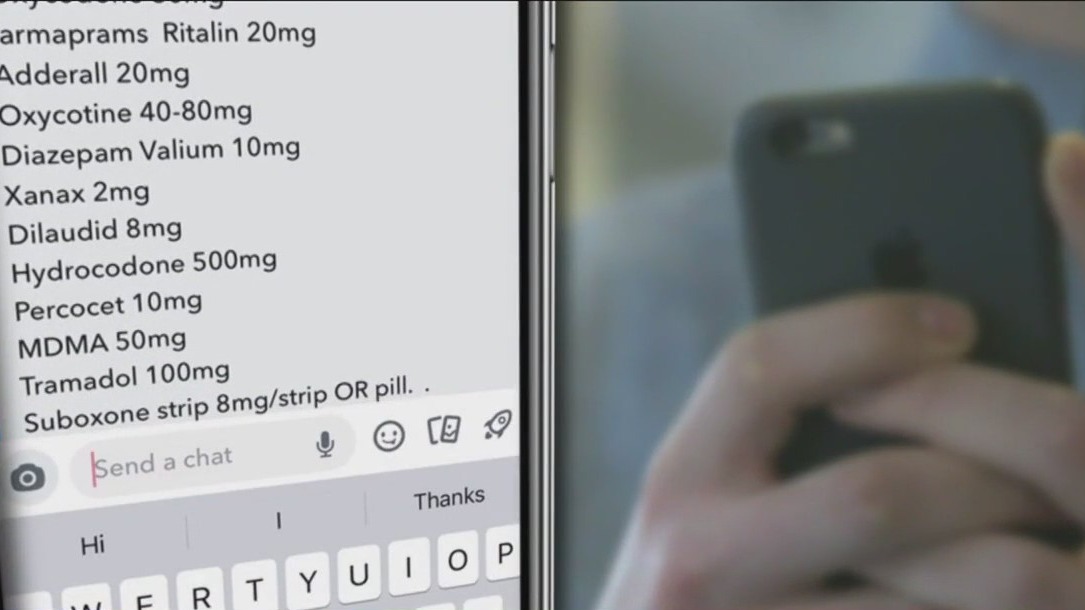 Snapchat is being sued for its role in the sale of fentanyl. According to a lawsuit, some features on Snapchat connect users to drugdealers.

Netflix has said it plans to launch the paid-sharing system 'more broadly' later in Q1. 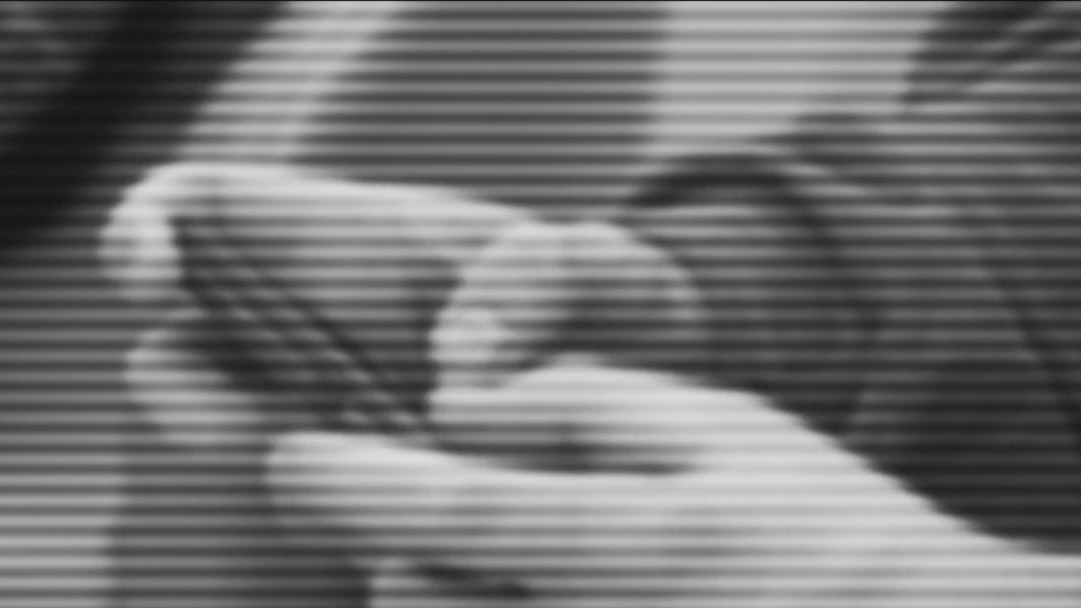 The Surgeon General is warning parents that their children might be too young to handle all the drama and danger of social media. 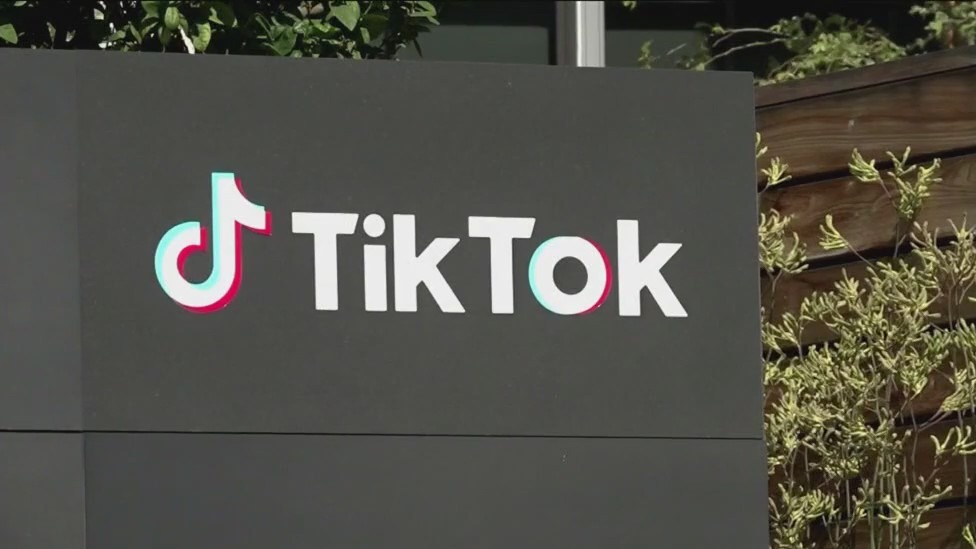 The CEO of TikTok is scheduled to testify before Congress this March in the wake of growing criticism about the security of the popular social media app. 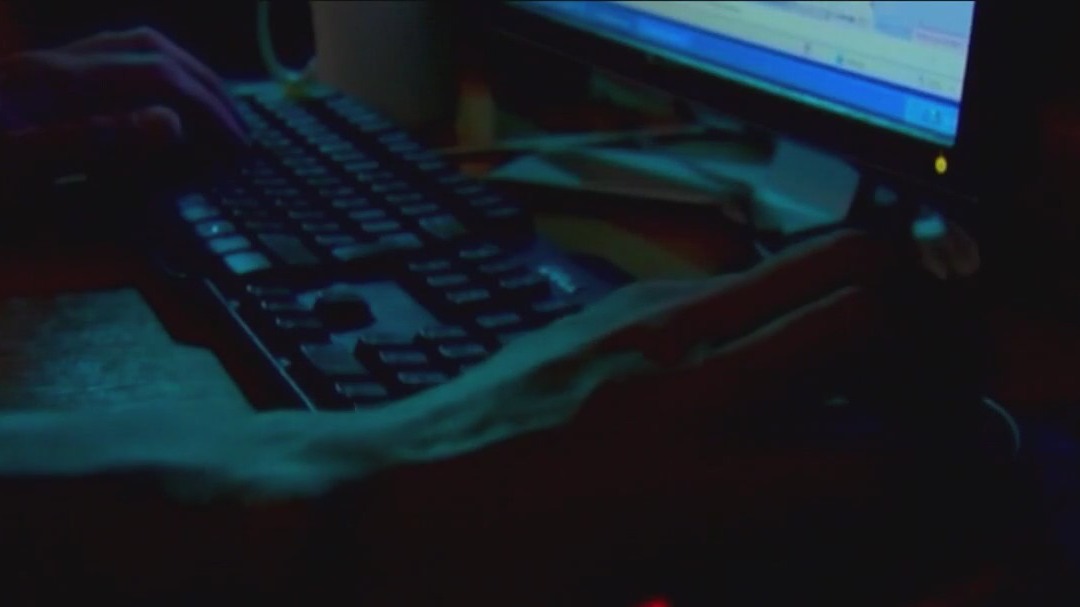 Cyrus Walker, managing principal at Data Defenders LLC, talks about the best ways to go about protecting your devices from being compromised by hackers.

Residents in Chicago and suburban Cook County will now have a free resource available to help them with their essential everyday needs. 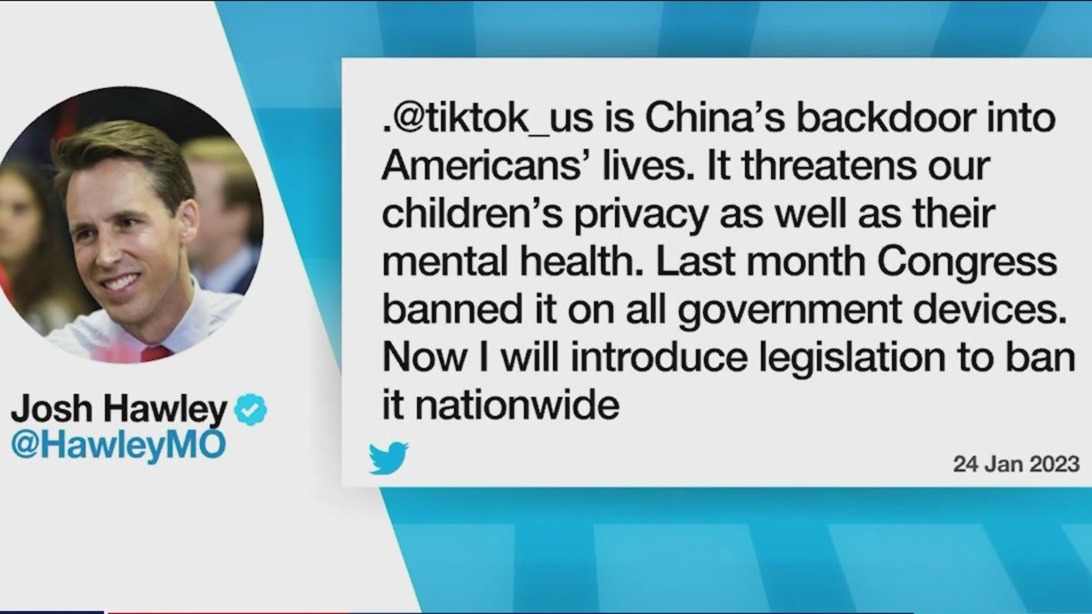 A U.S. Senator is calling for a nationwide ban of TikTok over security concerns. FOX's Lauran Ingle looks at how likely the bill will be to make it through Congress. 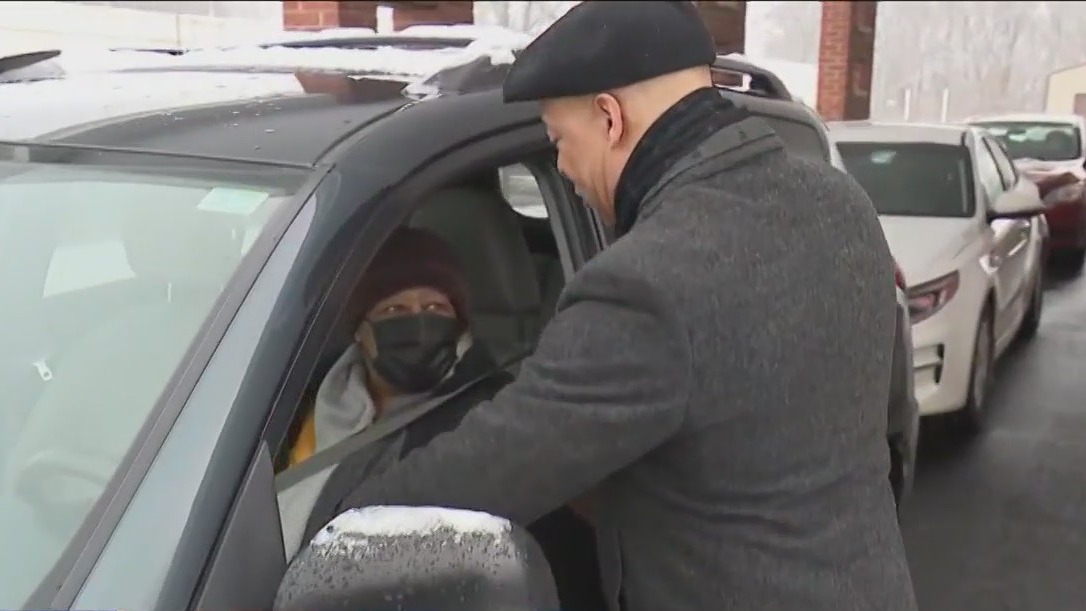 A Chicago group is creating a safe passage route for Illinois postal carriers who they say have been victims of violent crimes. 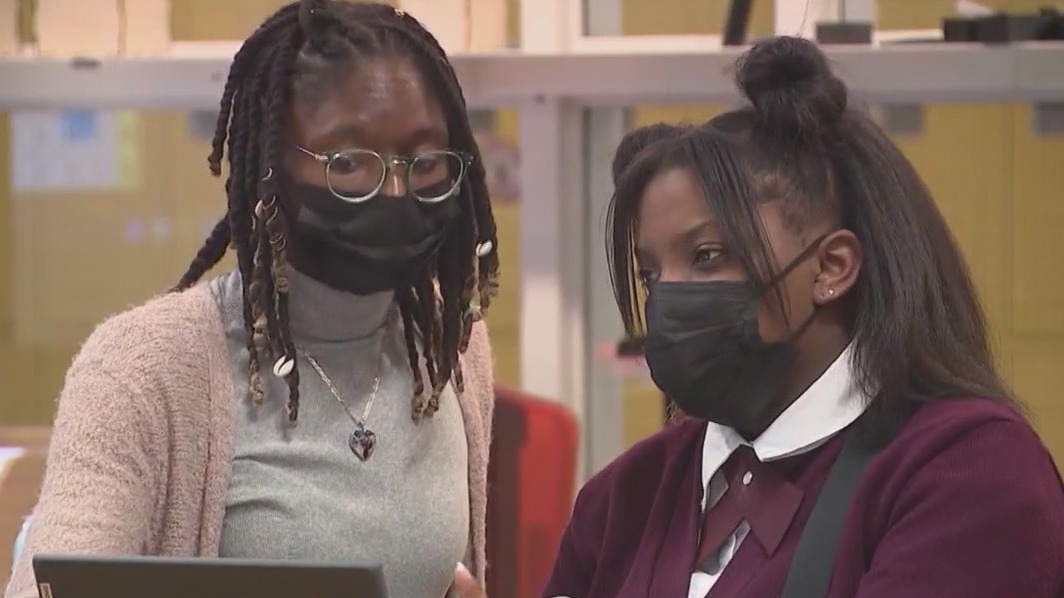 A cutting edge initiative at a school on Chicago's West Side is proving to be a game changer for students after rolling out two new labs where the possibilities to create are endless.

Facebook parent Meta says it will restore former President Donald Trump’s personal account in the coming weeks, ending a two-year suspension it imposed in the wake of the Jan. 6 insurrection.

Oreo also announced the launch of Oreoverse, the company’s own metaverse space where fans can play games and even watch a celebrity guest explore the new virtual world on Jan. 30.

Illinois residents who filed a claim last year in a Snapchat class action lawsuit have reportedly begun receiving their settlement money. Here's how much:

CEO Daniel Ek announced the restructuring in a message to employees that was also posted online.

Google has become the latest tech company to trim staff after rapid expansions during the COVID-19 pandemic have worn off.

The robot helps a construction worker in a simulated site get his tool bag before pulling off an impressive parkour-style flip as the cherry on top.

Jennifer Leisgang said the device was an iPhone 4 and was charging using an original Apple charger.

'I believe someone encouraged her to do it,' the victim's aunt tells a media outlet.