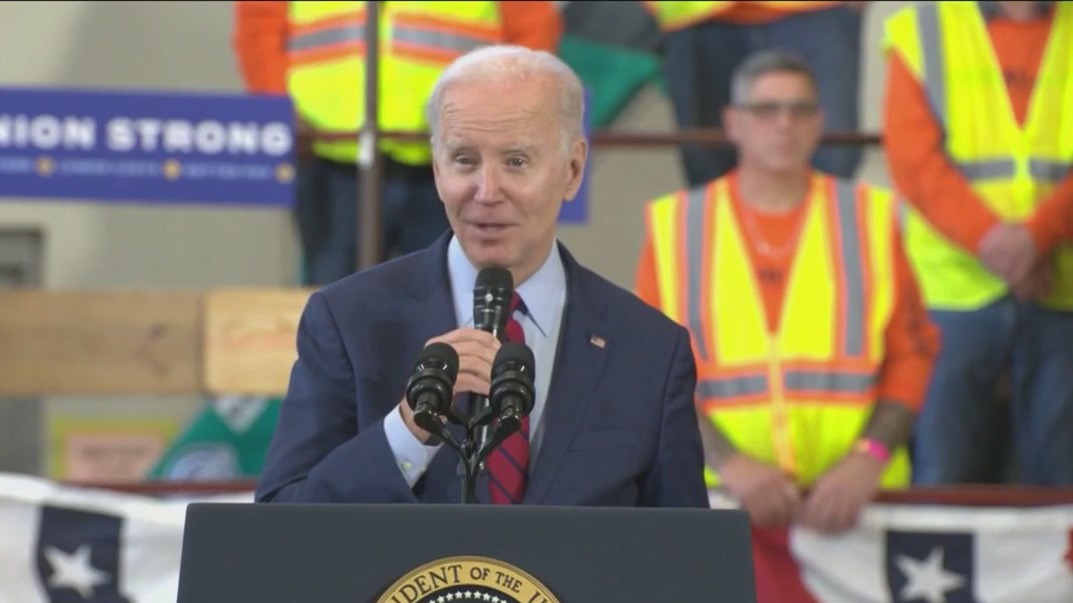 Fresh off his State of the Union, President Joe Biden was in Wisconsin --- and it sounded a lot like a campaign speech as he laid out his economic plans for blue-collar workers. 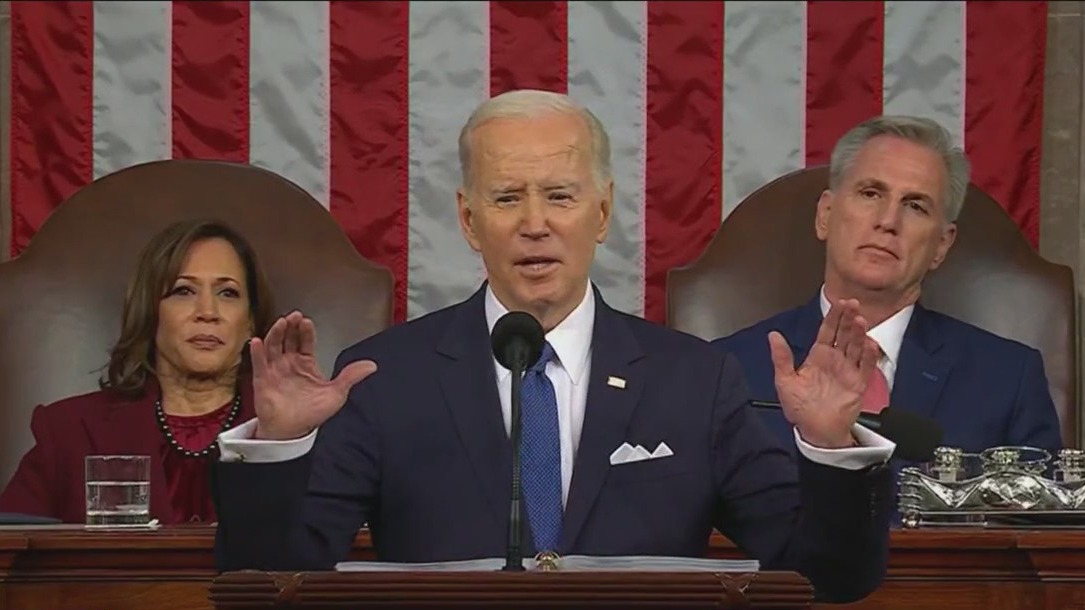 Bishop Tavis Grant from Operation PUSH talks about his takeaways from President Joe Biden's address during the State of the Union and why people of color have to deal with hurdles that don't impact the rest of Americans.

Republican Arkansas Gov. Sarah Sanders called for "a new generation of Republican leadership" as she delivered the GOP's rebuttal to President Joe Biden's State of the Union speech.

Democrats tried to cap the price of insulin last year when they controlled both houses and fell short of the votes needed. 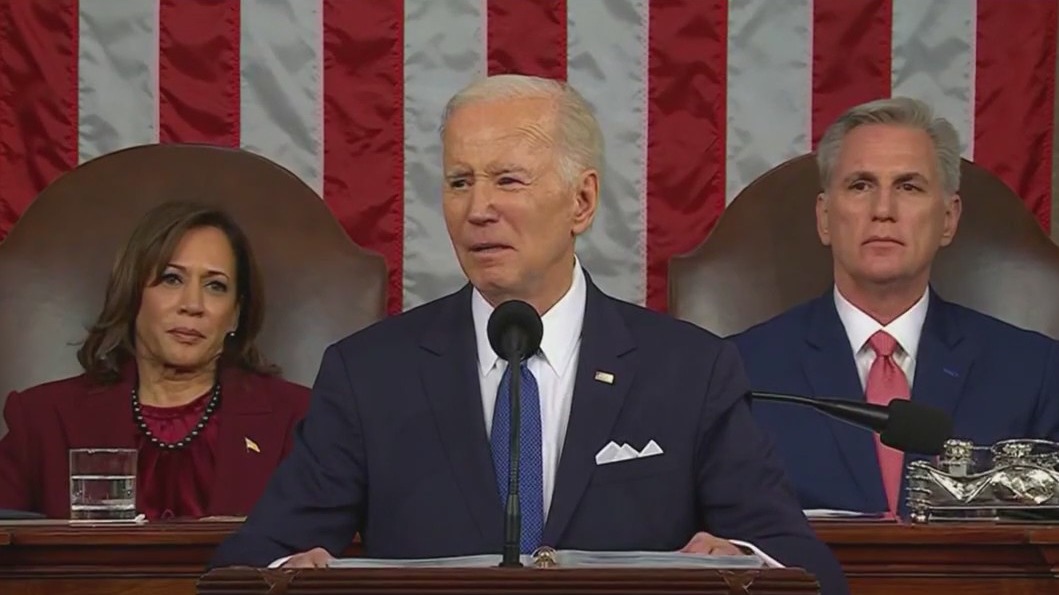 President Joe Biden exhorted Republicans over and over again Tuesday night to work with him to "finish the job" of rebuilding the economy and uniting the nation as he delivered a State of the Union address meant to reassure a country beset by pessimism and fraught political divisions.

Biden’s speech before a politically divided Congress comes as the nation struggles with economic uncertainty, a wearying war in Ukraine, and growing tensions with China. 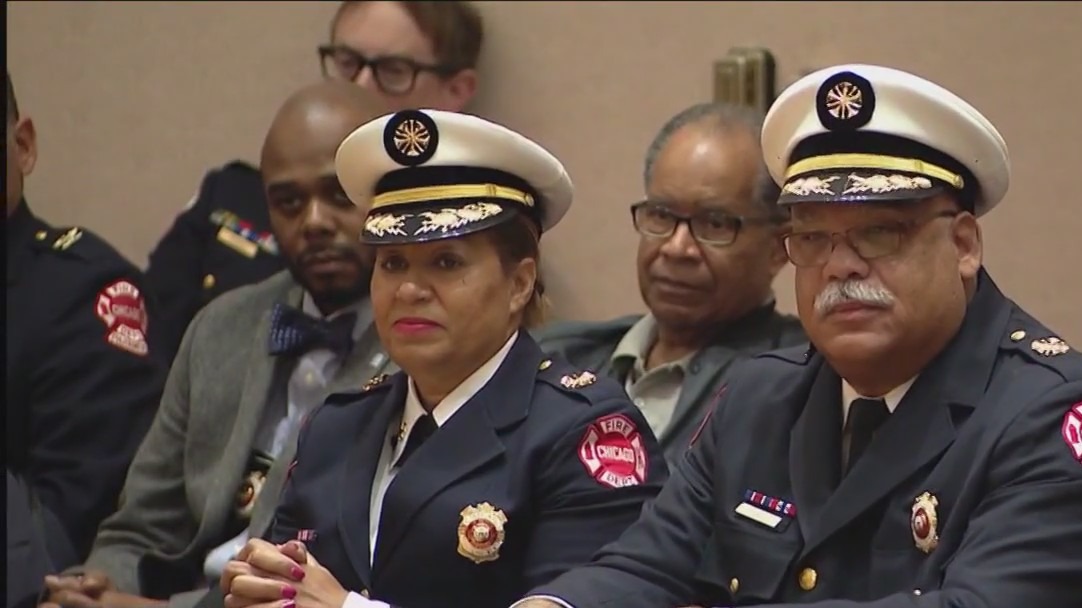 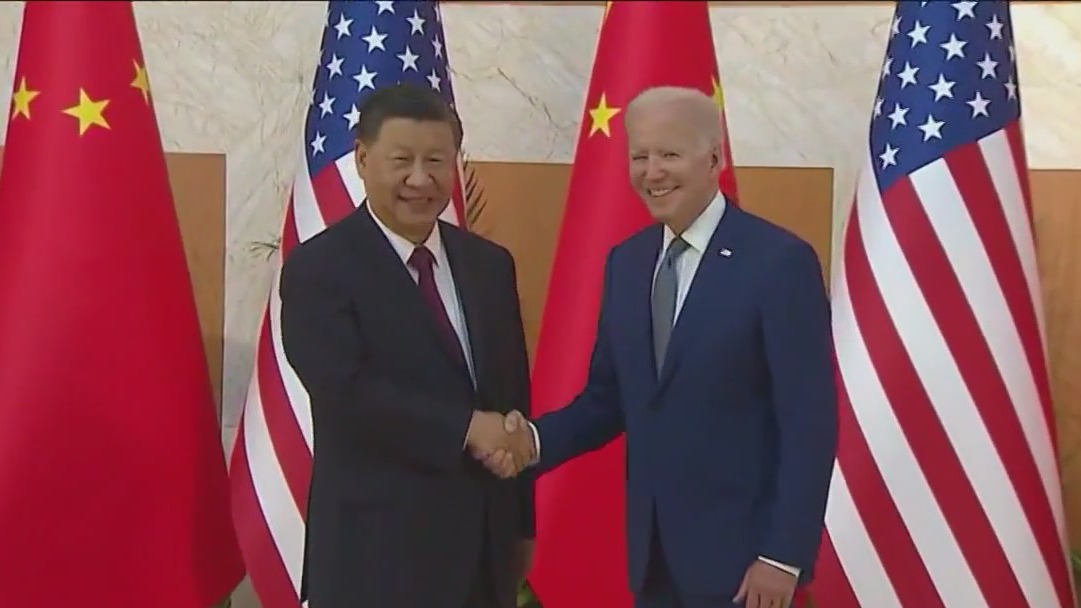 President Joe Biden will deliver the State of the Union on Tuesday.

Many poll respondents suggest President Joe Biden’s age is a liability, with some focusing on his coughing, gaffes, and the possibility that the world's most stressful job would be better for someone younger. 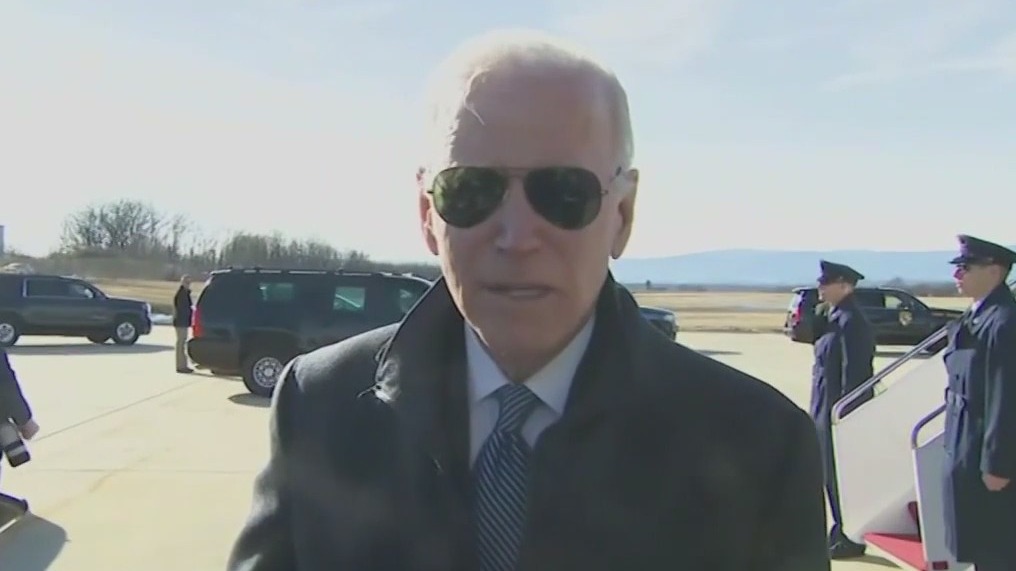 The U.S. military on Saturday shot down a suspected Chinese spy balloon off the Carolina coast on orders from President Joe Biden.

The United States on Saturday downed a suspected Chinese spy balloon off the Carolina coast after it traversed sensitive military sites across North America and became the latest flashpoint in tensions between Washington and Beijing. 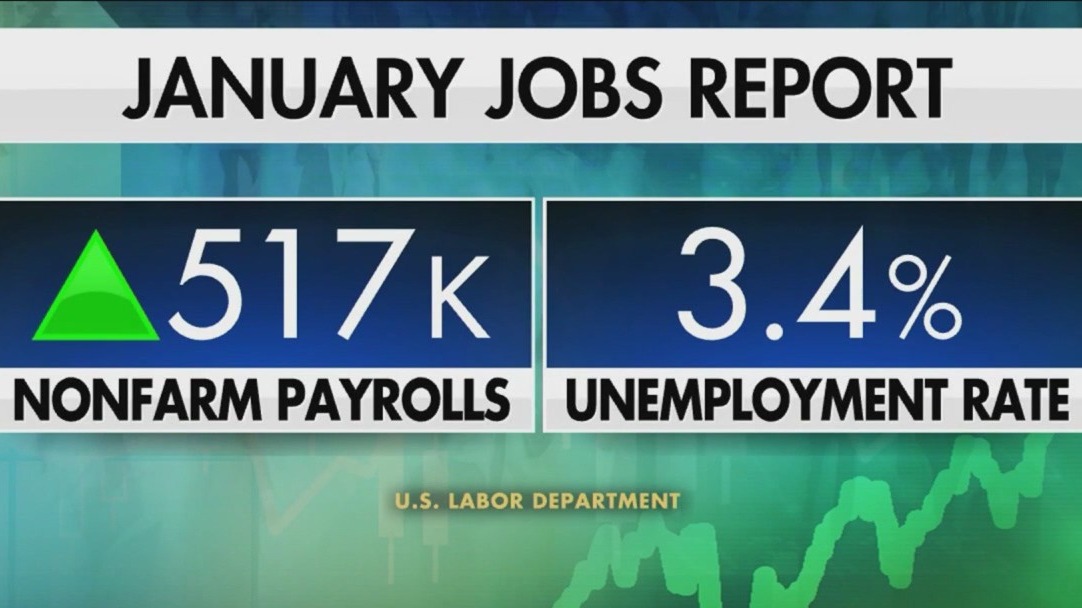 The newest labor market data has far surpassed all expectations, but some economists say there's some hidden bad news in the numbers.

The Pentagon said at midday Friday that a Chinese spy balloon had moved eastward and was over the central United States, and that the U.S. rejected China's claims that it was not being used for surveillance. 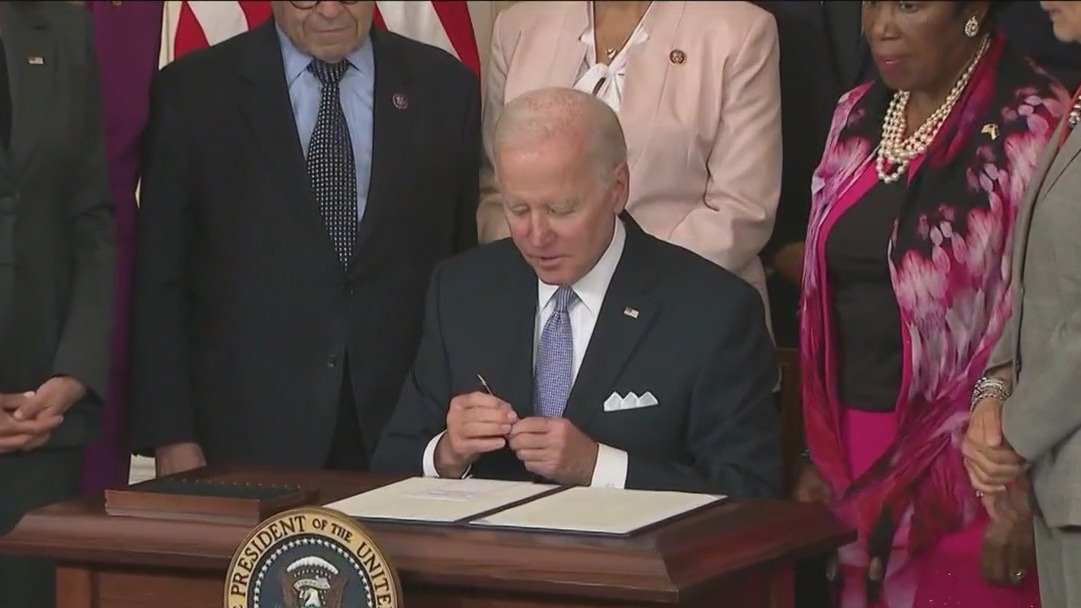 Nearly a week ago, the nation was stunned to watch the horrific footage of Tyre Nichols in Memphis. Now, both the president and vice president are discussing the prospects of passing police reform. 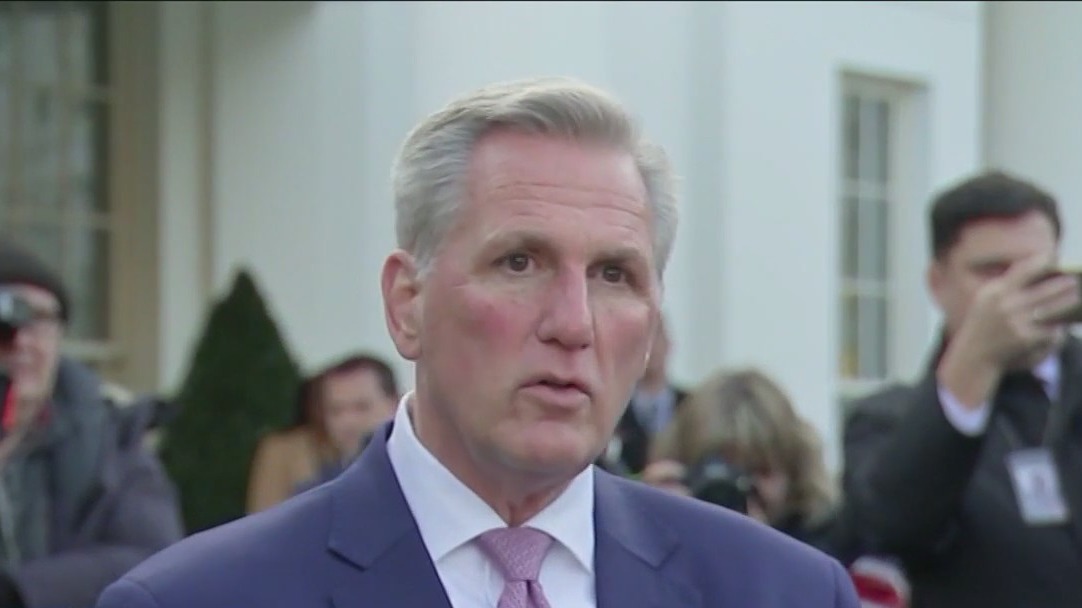 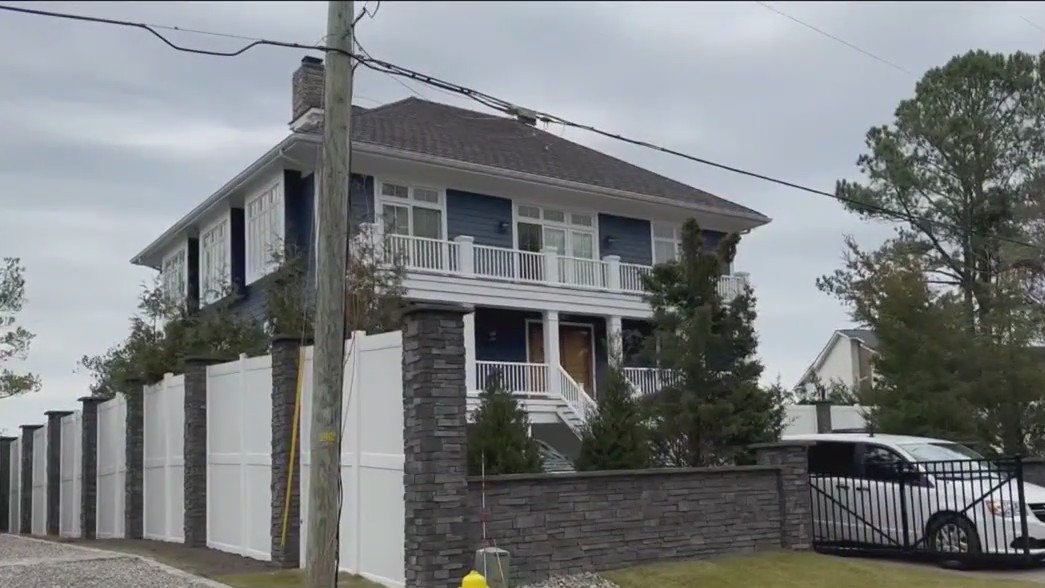 In a stunning development for a sitting president, the FBI conducted another search of President Joe Biden's property.

Biden's attorney says that agents didn't find any classified documents during the Wednesday search, but did take some handwritten notes and other materials relating to Biden's time as vice president for review.

The money will go toward replacing 11 bridges, four miles of track and almost two miles of retaining walls along a certain stretch. 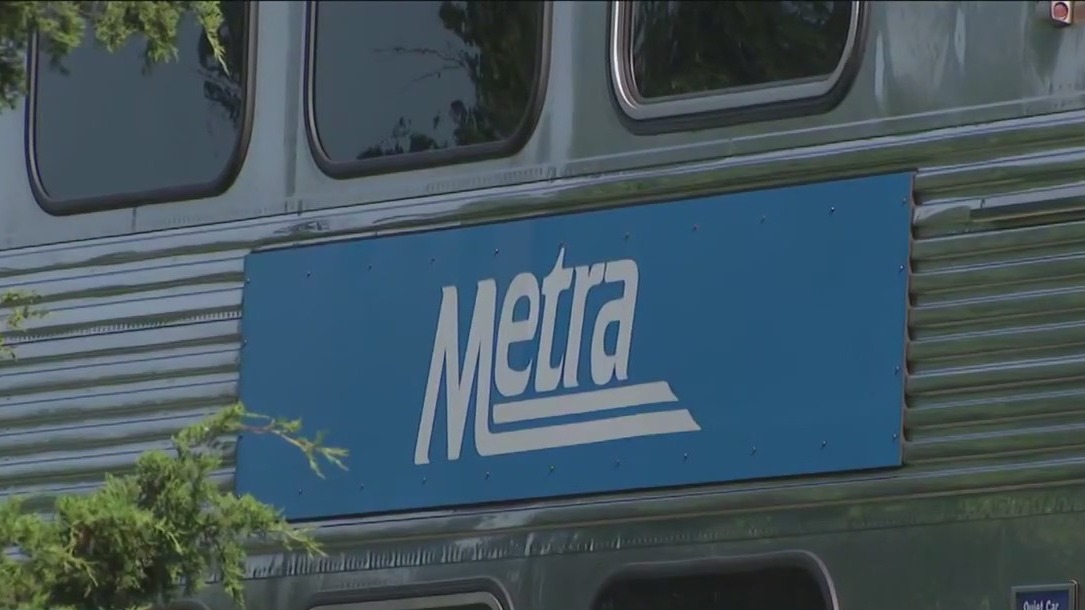 President Joe Biden and Transportation Secretary Pete Buttigieg announced Tuesday that Metra's UP North Line in Chicago will be one of just nine projects selected for the first year of the president's Mega Grant Program.