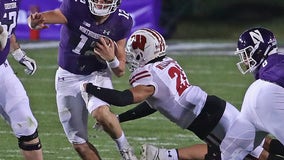 Peyton Ramsey threw two touchdowns to lead the Northwestern Wildcats to a 17-7 victory over the Wisconsin Badgers. 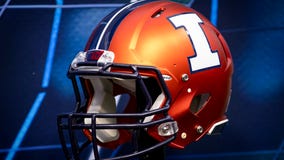 The Illini beat the Nebraska Cornhuskers 41-23 on Saturday for their second straight win. This is the first time the Illini have won in Lincoln since 1924... almost a hundred years. 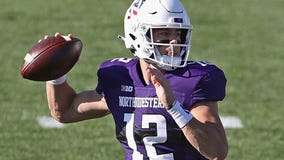 In part because of those missed opportunities, Saturday’s matchup with No. 19 Northwestern has major ramifications.

Two teams will be trying to establish some momentum meet when Nebraska hosts Illinois on Saturday. 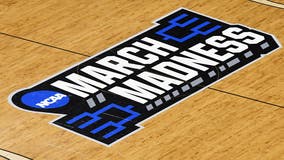 The NCAA announced Monday it plans to hold the entire 2021 men’s college basketball tournament in one geographic location to mitigate the risks of COVID-19 and is in talks with Indianapolis to be the host city. 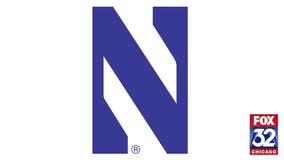 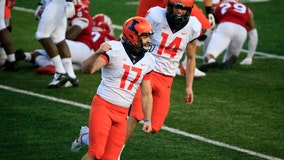 Illini kicker James McCourt overcame two long misses in the fourth quarter to hit a 47-yard field goal with three seconds left to lift Illinois past Rutgers 23-20 for the Illini's first win of the season.

Peyton Ramsey has won his first three games with the Northwestern Wildcats and helped put them back in the Top 25 and atop the Big Ten West.

Quarterback Peyton Ramsey won his first three games with the Wildcats and helped put them back in the Top 25 and atop the Big Ten West. On Saturday, the graduate transfer from Indiana will find himself in a familiar spot — chasing another big win at Purdue. 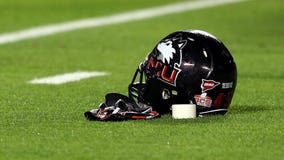 Lew Nichols III had 12 carries for 91 yards and a touchdowns and added a 58-yard TD reception to help Central Michigan beat Northern Illinois 40-10 on Wednesday night.

The return of stars Ayo Dosunmu and Kofi Cockburn has brought a sense of optimism and high expectations to an Illinois program that saw a magical season abruptly halted by the pandemic in March.

Northwestern has come a long way the past few years, just not in the right direction. 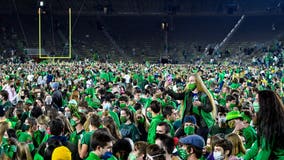 University of Notre Dame students are now subject to mandatory coronavirus testing and face strict penalties if they leave town before getting their test results after thousands of fans stormed the football field and threw parties to celebrate a double-overtime upset over Clemson. 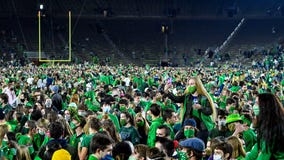 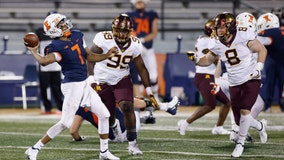 It was a bad day for Illinois, with 12 players out because of COVID-19 protocols. The team was led by the fourth-string quarterback to a 41-14 loss to Minnesota Saturday.

Northwestern University hung on to beat Nebraska 21-13 after the Cornhuskers last-second pass to the endzone fell incomplete.

Minnesota has a golden opportunity to notch its first win of the season on Saturday when it travels to Illinois to face a team decimated by COVID-19 protocols.

The Wildcats come into their game against Nebraska on Saturday with a 2-0 record for the first time since 2015. Sure, it’s a modest accomplishment. But coming off a first-to-worst tumble last season, Northwestern will take it. 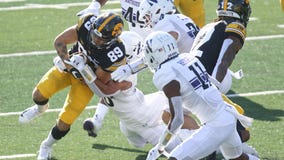 Jesse Brown scored the go-ahead touchdown on a 2-yard run in the third quarter, and Northwestern erased an early 17-point deficit to beat Iowa 21-20 on Saturday.