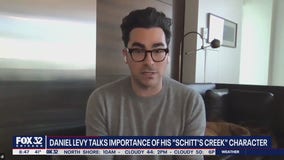 Daniel Levy talks about the importance of his character on "Schitt's Creek" and reflects on the show's massive success. 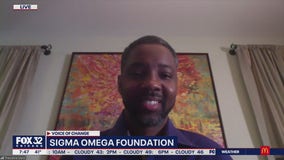 Theodore Davis, vice president of the Sigma Omega Foundation, talks about what they're doing to strengthen the fabric of their community and provide pathways to higher education for young, talented students. 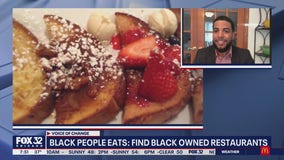 Jeremy Joyce, founder of Black People Eats, joins us to talk about Blaktober, a virtual festival for Black-owned restaurants offering meal deals and specials throughout the month. 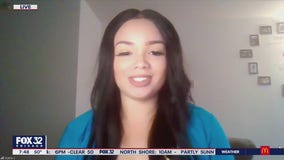 Ayana Clark, a community advocate for the 1st district, talks about serving as a liasion between the community and Rep. Bobby Rush. 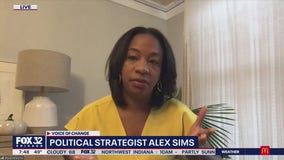 Political strategist Alex Sims talks about what's next for healing the racial divide in Chicago and across the nation. 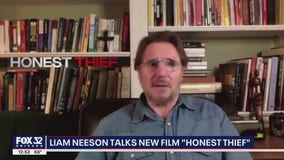 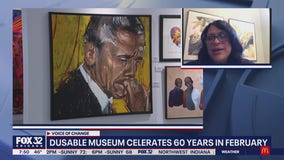 Perri L. Irmer, president and CEO of the DuSable Museum of African-American History, talks about what they're doing to honor and celebrate the achievements of Black Americans. 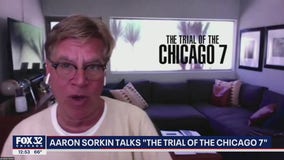 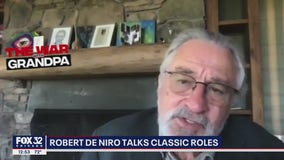 Legendary actor Robert De Niro sits down with FOX 32's Jake Hamilton on the heels of his newest movie "The War With Grandpa." 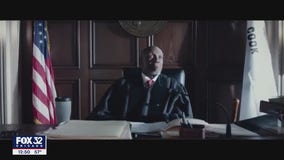 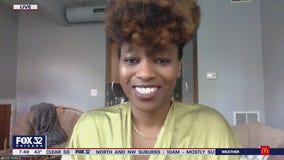 Tiffany Walden and Matt Harvey from The TRiiBE talk about what they're doing to empower Black Chicagoans and be a personalized resource for the community. 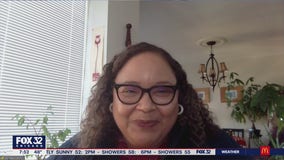 We've talked before about moving beyond diversity and toward racial equity. More corporate workplaces are having the conversation now but it's an issue i.c.stars has been tackling for 20 years now and many companies could learn a thing or two from them. President and co-founder Sandee Kastrul talks about it. 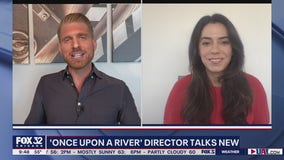 FOX 32's Jake Hamilton spoke with Haroula Rose, director of the new film "Once Upon A River," which tells the story of a young woman who goes on a journey to come to grips with her past. 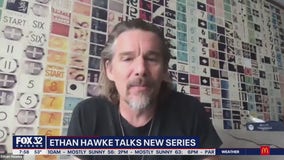 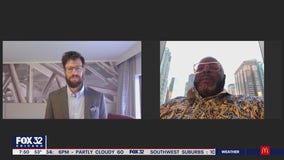 Change starts with real conversation like the ones we have everyday during the Voice of Change. For it to be productive, it has to have a clear, core focus. That's the goal of the Heal America Tour, which has a stop in Chicago Wednesday night. 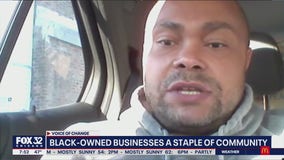 Erick Soderberg talks about what they're doing to reach out to small and Black-owned businesses to help them thrive after the destruction of 2020. 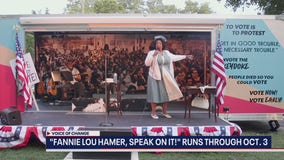 E. Faye Butler talks about starring in the Goodman Theatre's production of "Fannie Lou Hamer, Speak On It!" and the importance of getting out the vote for the 2020 election. 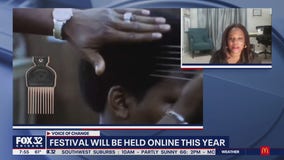 Michelle Kennedy previews the South Side Film Festival which will take place virtually from Sept. 25th through Oct. 4th 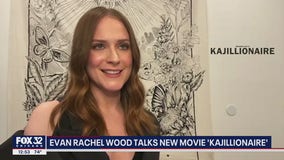 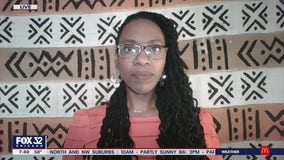 Cynthia Langtiw from The Chicago School of Professional Psychology talks about the utmost importance of suicide prevention in the Black community.