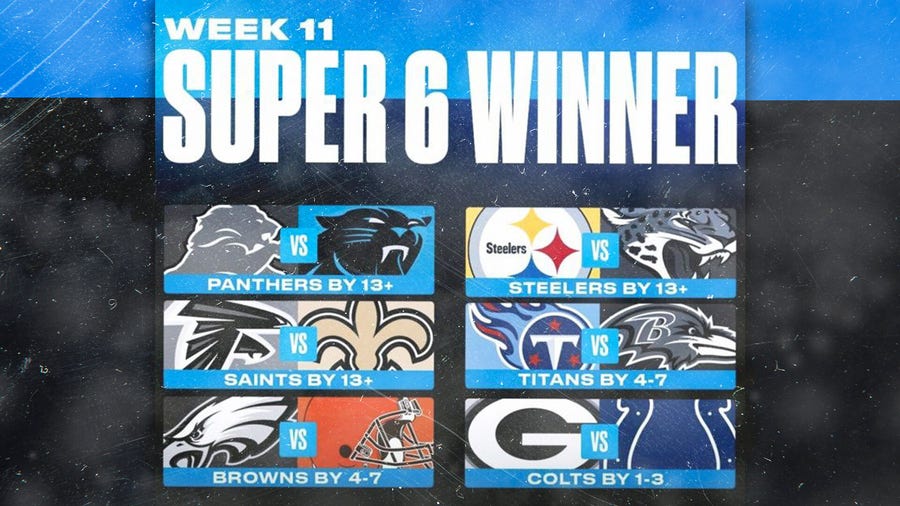 After a number of near misses over the past several weeks, the FOX Super 6 NFL Challenge has been won – and not just by one lucky fan.

The Chicago White Sox will host the New York Yankees in the rescheduled Field of Dreams game at Dyersville, Iowa, on Aug. 12.

The Cubs gave Jed Hoyer a five-year contract on Monday that runs through the 2025 season, one week after his friend and mentor Theo Epstein stepped down as team president.