Donald Trump's company has been convicted of tax fraud for a scheme by top executives to avoid paying personal income taxes on perks such as apartments and luxury cars. As punishment, the Trump Organization could be fined up to $1.6 million. 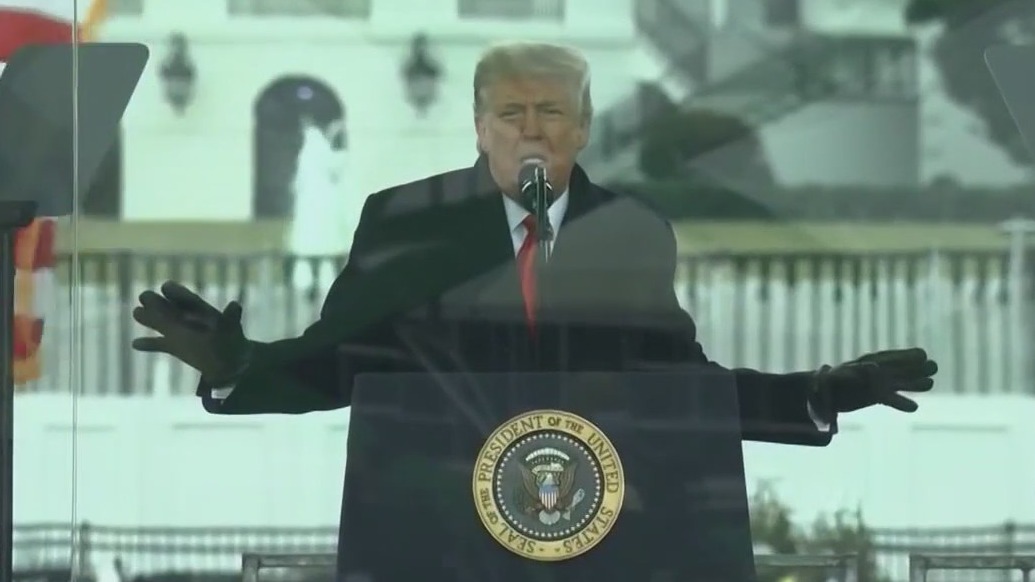 Special counsel Jack Smith has subpoenaed local election officials in Wisconsin, Michigan, Arizona and Pennsylvania, asking for communications with or involving former President Donald Trump, his 2020 campaign aides and a list of allies involved in his efforts to try to overturn the results of the election.

The House committee investigating the Jan. 6 attack said it has decided referrals recommending criminal prosecution will be issued.

A federal appeals court has halted an independent review of documents seized from former President Donald Trump’s Florida estate, removing a hurdle the Justice Department said had delayed its criminal investigation into the retention of top-secret government information.

Pence, who is considering his own potential run against his former boss, said he does not believe Trump is antisemitic or racist and said he would not have served as Trump's vice president if he was.

Musk made the announcement in the evening after holding a poll that asked Twitter users to click “yes” or “no” on whether Trump's account should be restored. 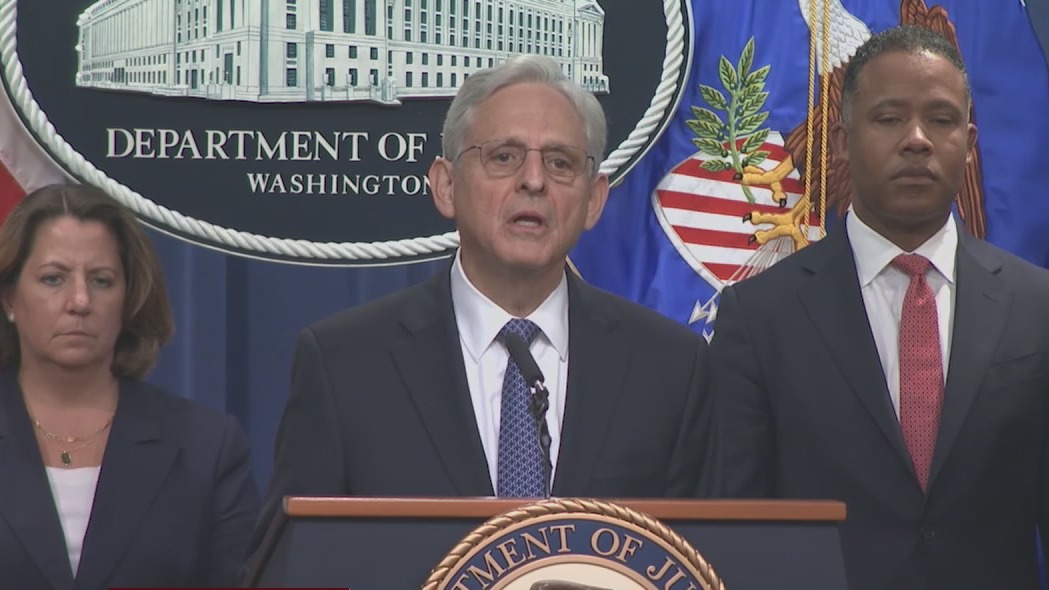 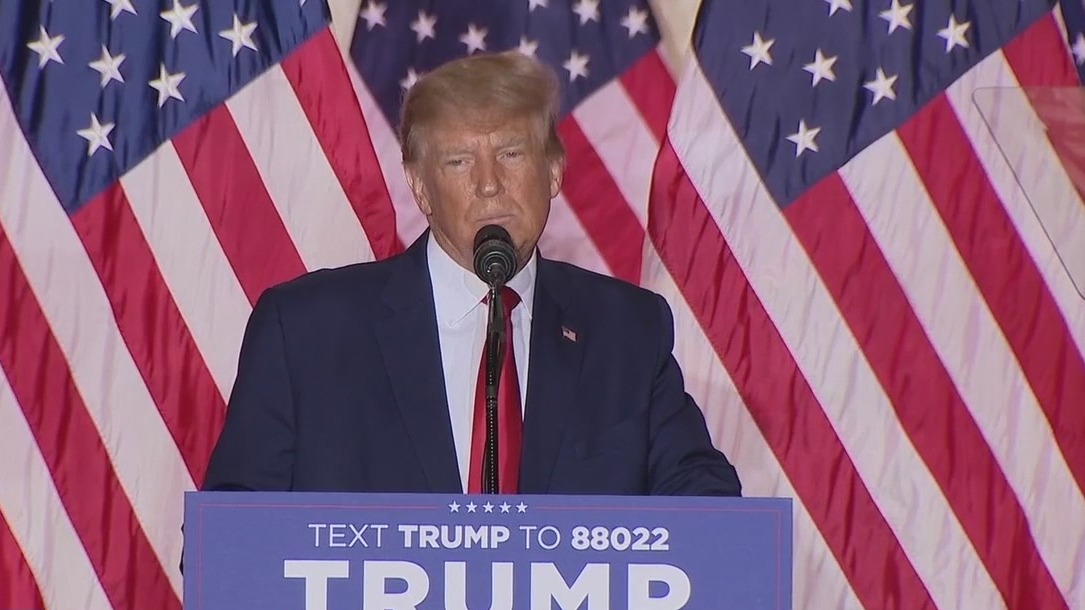 On the heels of disappointing midterm results for the GOP, Trump is continuing to move forward with the launch of his third presidential bid.

Speculation over Trump’s running mate in 2024 will soon start to brew. 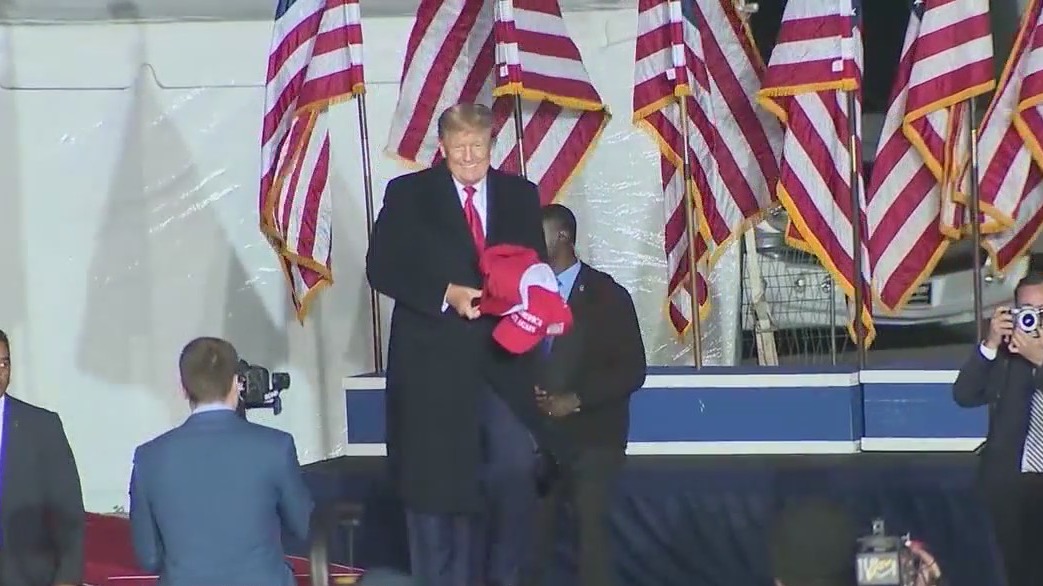 Donald Trump is expected to launch another campaign for president Tuesday night.

Former President Trump on Monday missed the deadline for delivering testimony to the House committee investigating the January 6 attack at the U.S. Capitol.

Former President Donald Trump is suing the House committee investigating the Jan. 6 attack on the U.S. Capitol in an attempt to block a subpoena requiring him to testify.

Some allies were calling on Trump to delay his planned announcement, saying the full focus needs to be a runoff election in Georgia that could again determine control of the Senate.

According to New York Times reporter Maggie Haberman, known for her access to Trump and his orbit, the former president called it "not her best decision."

Many conservatives put the blame on former President Donald Trump for the GOP's underwhelming midterm election results, which saw Trump candidates across the country failing to gain office.