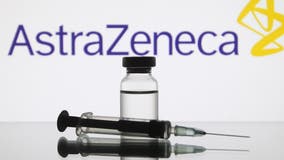 AstraZeneca said Monday that late-stage trials showed that its COVID-19 vaccine with Oxford University was up to 90% effective in preventing disease. 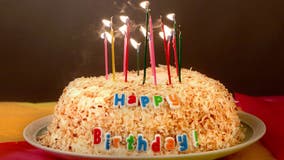 The 18-year-old girl was fined $3,560 and given a six month suspended sentence when her birthday party was raided. Six guests were fined $356 each. 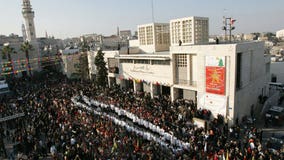 Christmas celebrations in the biblical town Christians honor as Jesus' birthplace will be strictly limited this year. Normally thousands of people attend events in Bethlehem's Manger Square. This year, only a few dozen will be allowed. 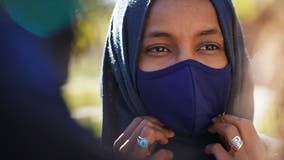 Rep. Ilhan Omar, D-Minn., laid out a scathing attack on President Trump's foreign policy Friday, arguing his Middle East agreements weren't actually "peace deals" but arms deals that should be reversed by the next administration. 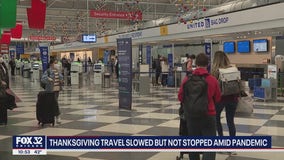 The CDC and local governments are begging people to stay home this Thanksgiving, and at O'Hare on Saturday, we found the baggage claim practically empty. 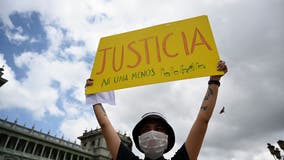 Hundreds of protesters have broken into Guatemala’s Congress and burned part of the building amid growing demonstrations against President Alejandro Giammattei and the legislature for approving a budget that cut educational and health spending. 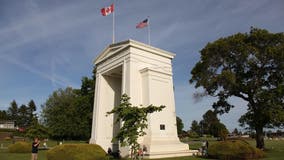 The U.S.-Canadian border will remain closed to non-essential travel for at least another month through Dec. 21 as Covid-19 cases surge across America. 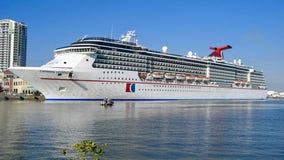 Carnival Cruise Line has officially suspended all US sailings through January 2021, while bumping its Carnival Legend departures from Tampa even further back to the end of March. 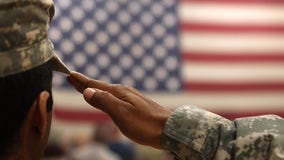 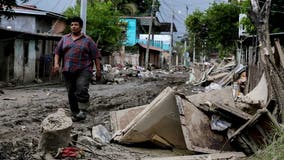 The Trump administration is expected to cut the number of US troops in Afghanistan almost in half by mid-January, along with reducing the amount of soldiers in Iraq. "We met the challenge; we gave it our all," the president's new Pentagon chief said. "Now, it's time to come home." 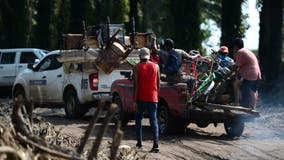 Hurricane Iota is now a dangerous Category 5 storm that is likely to bring catastrophic damage to the same part of Central America already battered this month by powerful Hurricane Eta. 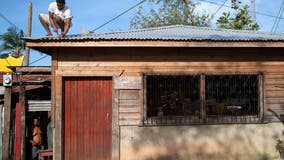 Hurricane Iota is rapidly gaining strength after becoming the 13th hurricane of the Atlantic season. 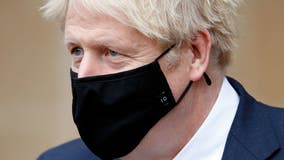 Officials say British Prime Minister Boris Johnson is self-isolating after being told he came into contact with someone who tested positive for the coronavirus. 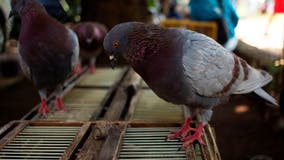 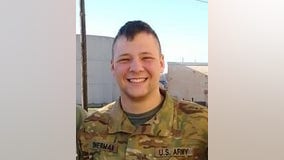 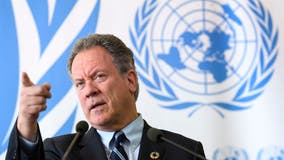 The head of the World Food Program warned that without billions of dollars “we are going to have famines of biblical proportions in 2021.” 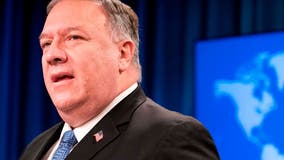 U.S. Secretary of State Mike Pompeo says he discussed “global challenges” with a handful of members of a Paris think tank at the start of a seven-country tour of Europe and the Middle East. 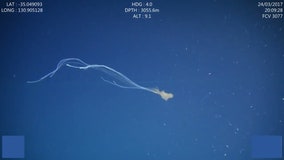 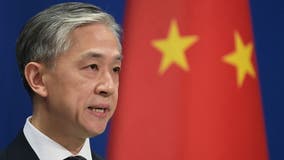 China, along with Russia, avoided joining the throng last weekend that congratulated Biden, who is expected to make few changes to U.S. policy in conflicts with Beijing over trade, technology and security.