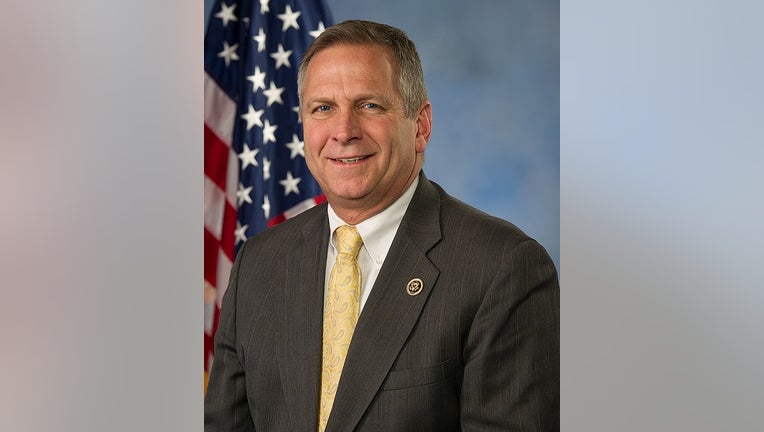 CARBONDALE, Ill. - A southern Illinois congressman said Monday he was recovering from a coronavirus infection that’s not caused serious illness.

Republican Rep. Mike Bost said in a video posted to Twitter that he was dealing with only a few minor symptoms and “getting over it fairly quickly.”

Bost, 59, had announced Friday that he tested positive for COVID-19 late Thursday after experiencing a mild cough and a rapid loss of both taste and smell.

Bost said Monday that he and his wife were both in quarantined as she had also tested positive for the virus but that he was continuing to work remotely. He said his staff and others he had been in close contact with had been notified.

Bost’s district covers much of southwestern Illinois. He was first elected to the U.S. House in 2014 and is seeking a fourth term in November’s election.