FOX 32 NEWS - A young man receives the gift of being able to walk independently after losing both of his legs.

He and his family moved to Chicago with the determination to walk again.

19-year-old Vidal Lopez scoured the Internet and found a foundation started by a Boston Marathon bombing survivor and fellow amputee.

Lopez is the first above the knee, double amputee in the foundation's short history to receive prosthetic legs. He is quickly becoming a natural with them.

The sound of his feet hitting the ground is something Lopez doesn't take for granted.

"I was in a car accident in Mexico, last July 9th. And first I lost my left leg and then I lost the right one," Lopez said.

In just 7 months, Lopez is now standing and walking on his own after once being told he may never walk again.

He makes it look easy, but getting to this point was quite the undertaking.

"Vidal came to me, unfortunately, sitting in a wheelchair," said David Rotter, a prosthetist. "He was in legs that weren't really working as well as they could be for him."

Lopez searched for financial assistance to help him walk free of canes or walkers.

He discovered the foundation started by Heather Abbott, a survivor of the Boston Marathon bombing.

"Without prosthetic devices people like myself and Vidal would be dependent on other people," Abbott said.

Abbott, an amputee herself, wanted to pay it forward.

The Heather Abbott Foundation assists people who have lost limbs in traumatic circumstances by providing them with grant funding for prostheses.

She said insurance only covers a portion and the prices for specialty prostheses can range from 15 to 100-thousand dollars.

Now, Vidal has microprocessor knees, a huge improvement from his original ones.

"If he caught his toe on something, he would fall," added Rotter. "These knees have a stumble recovery feature that if he does that, the microprocessor understands that that's happening and he's able to catch himself."

Lopez said he is ready for his independence.

"I think that I'm going to go to the university by myself, to drive the car by myself and not to depend too much from my family," Lopez added.

Lopez plans become a bionic engineer, although he hasn't decided which school he will attend. 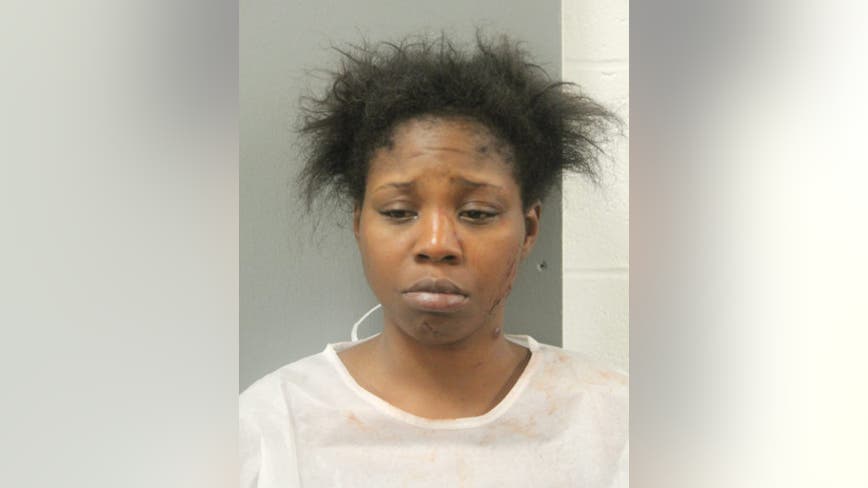 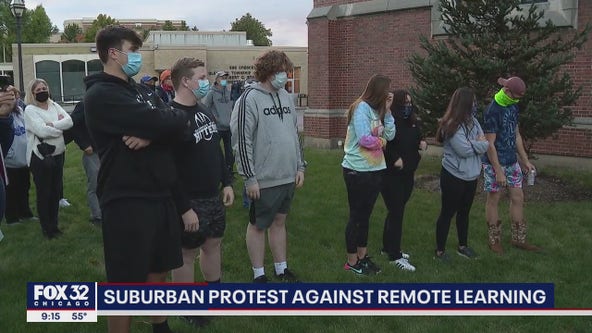