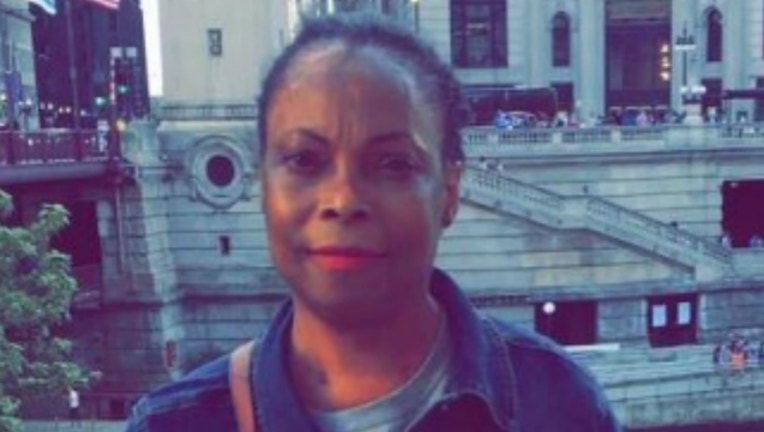 Gloria Ofoha was last seen about 5:45 p.m. at Mercy Hospital, according to a missing person alert form Chicago Police.

Ofoha suffers from bipolar disorder, police said. She is also from Nigeria and not familiar with the area.