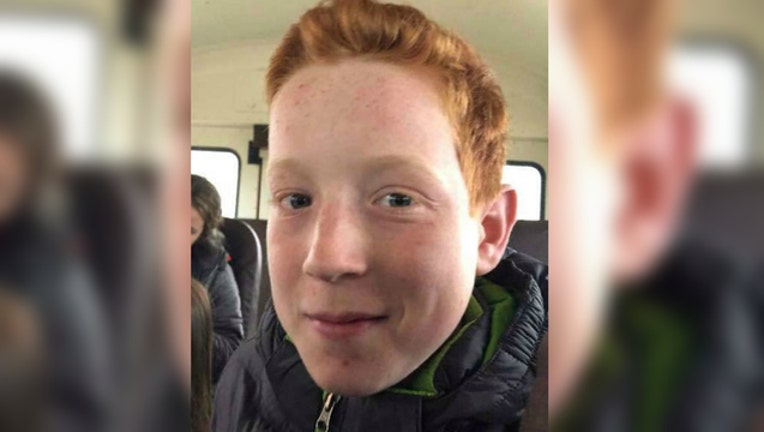 The News-Tribune reported that Karl Soliman was playing for Holy Cross of Mendota at Lincoln Junior High School in La Salle Saturday when he collapsed.

He died a short time later.

All subsequent games were canceled.