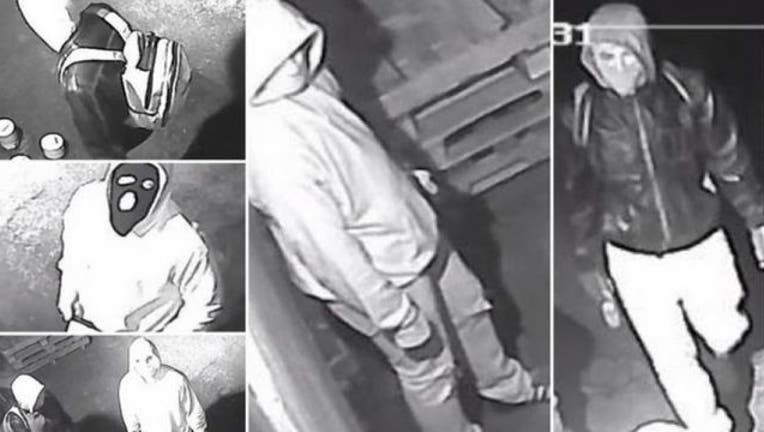 (FoxNews.com) - A $5,000 reward is being offered for information about an overnight gun shop burglary in Pennsylvania last month in which 28 handguns were stolen.

Burglars made off with the guns after breaking into John's Gun and Tackle Room in the Palmer Township store on Feb. 23.

“Stolen guns often end up in the hands of violent criminals who threaten our communities,” the ATF’s Sam Rabad said, according to CBS Philly.