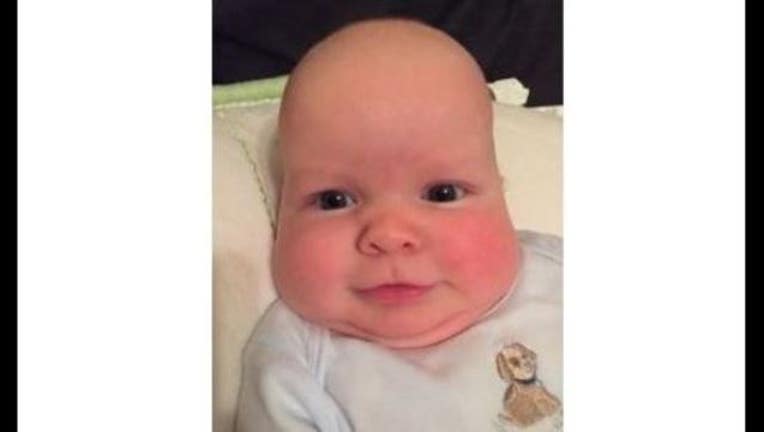 Matthew mother, Megan, had noticed that her son's head shape was unusual, but he was a happy, easygoing little boy, she wrote on Texas Children's Hospital's blog. Matthew's head was long and skinny and he had a deep furrow in his brow, unlike his big sister, Madeline, who had had a large and round head as a newborn.

When they went in for his checkup at Texas Children's, Matthew's doctor couldn't feel a soft spot on the top of his head. His skull bones had prematurely fused, a condition called craniosynostosis. Normally, the skull has numerous sutures that are open when a baby is born— creating a soft spot on the head— in order to allow room for the brain to expand and grow.

Ten days later, Matthew underwent surgery where doctors removed the section of bone along his skull's sagittal suture, creating a new large soft spot and making room to allow his head to expand sideways. For the next four months, the Houston newborn had to wear a helmet for 23 hours a day.

Matthew was initially swollen and unrecognizable, but four days after surgery, he returned to his cheerful self and his head shape had changed dramatically, for the better, Megan wrote.

On July 16, Matthew and his family will celebrate his first birthday. He'll continue to have annual checkups with the hospital's craniofacial team, but has recovered successfully.