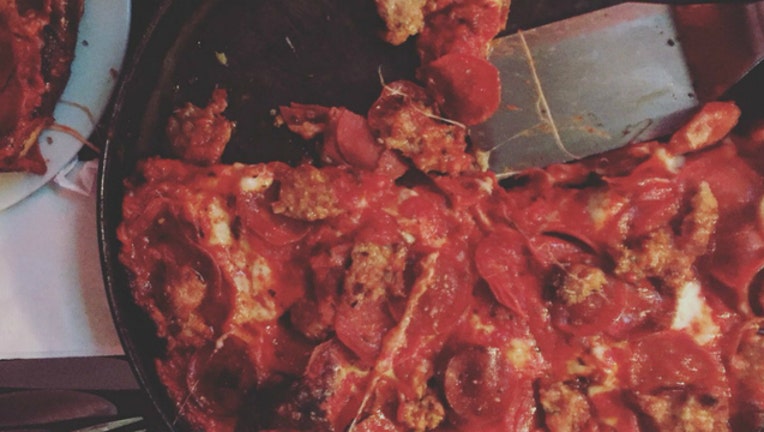 The press secretary for the mayor of New York tweeted the proclamation this weekend after eating at Pequod's Pizza in Chicago.

Eric Philips was then ripped by his fellow New Yorkers on social media. One New York pizza tour guide called his statement irresponsible. But Phillips should know his cheese. He's originally from Wisconsin.