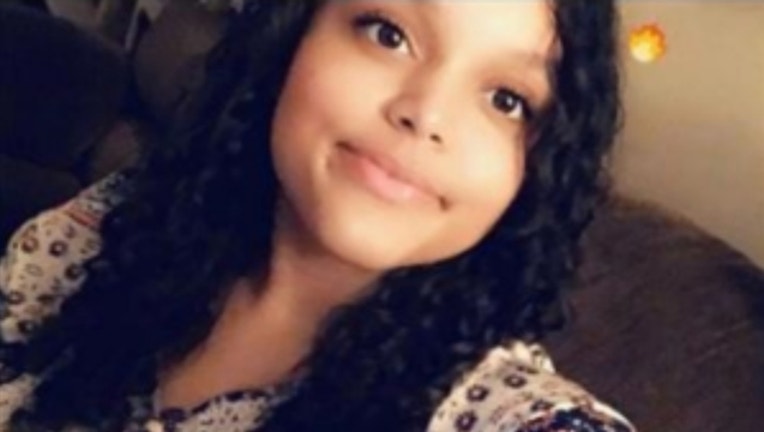 CHICAGO (SUN TIMES MEDIA WIRE) - A 16-year-old girl who was reported missing from the West Side Homan Square neighborhood last month may be in the area of south suburban Forest Park.

Mia Howard was reported missing from the 3600 block of West Fillmore, according to Chicago police. She was last seen on Jan. 16.

Anyone with information about her whereabouts should call Area North detectives at (312) 744-8266.