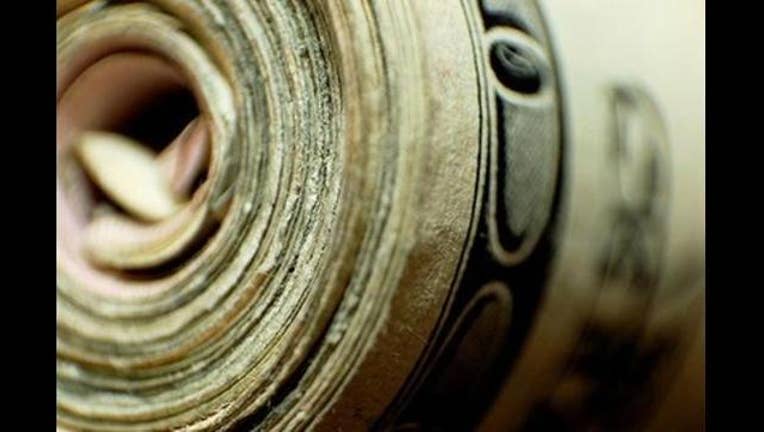 Illinois State Board of Education officials are threatening to withhold funds from any school district failing to administer a new statewide exam to students.

In a letter to district administrators, State School Superintendent Christopher Koch says the Partnership for Assessment of Readiness for College and Careers (PARCC) examination must be given "to all students except those who are specifically exempted under law."

In the letter, also signed by newly appointed state board chairman James Meeks, Koch threatened not only to withhold money for impoverished schools, but also noted the districts could lose general state funds.

Chicago Public Schools recently announced it won't administer the PARCC assessment, a computer-based test, to the majority of students because of concerns about access to technology.

Standardized testing to gauge student performance has been under attack because of concerns it takes away instruction time.