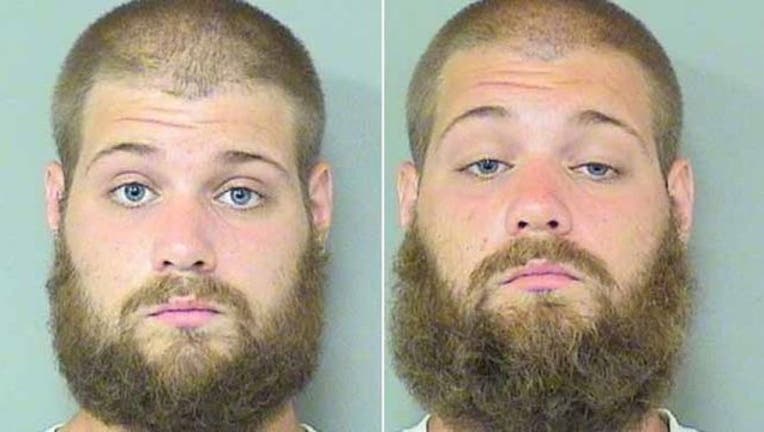 WELLINGTON, Fla. (AP) –  A Florida landscaper who ran over a family of ducks with his riding lawnmower has been sentenced to a year in jail.

Authorities say Falbo mowed down the ducks May 2 at the home of a family caring for them in Wellington. Police say nine ducklings died, while their mother and two ducklings survived.

The family says the ducklings were just a few days old. Boyd Jentzsch told police his family, including his 7-year-old son, watched from inside their home, screaming as the ducks were run over.

Also last week, Falbo pleaded guilty to domestic battery in an unrelated incident about a month before the duckling deaths.