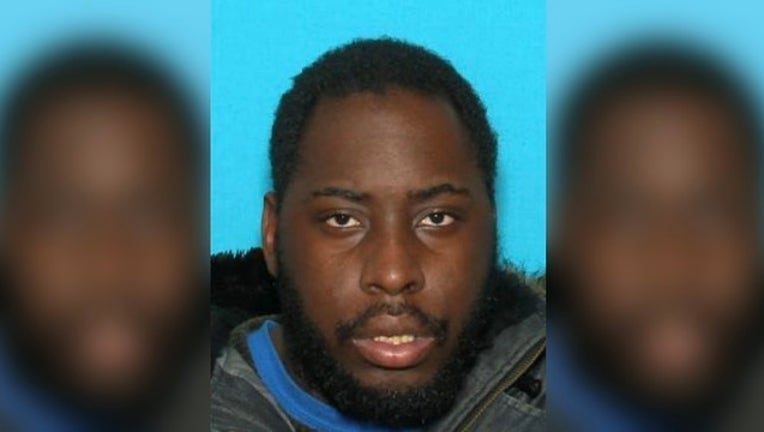 CHICAGO (Sun-Times Media Wire) - Police have located a man who was reported missing from the Woodlawn neighborhood on the South Side.

Joel Johnson, 29, went missing Oct. 27 from the 6500 block of South Greenwood, according to a missing person alert from Chicago police.

On Monday, police said Johnson had been found safe.