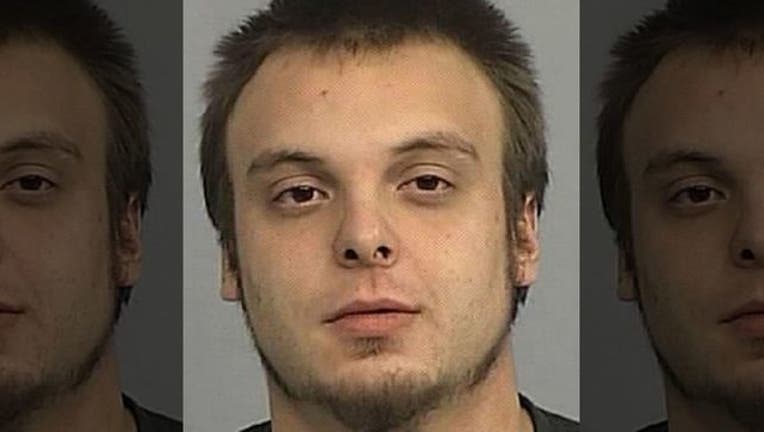 FOX NEWS - Whatever a Wyoming man was drinking was out of this world.

Bryant Johnson was arrested for public intoxication on Monday night after he allegedly told police that he came from the future to warn of an alien invasion.

Police were called to a street in Casper where Johnson reportedly told them he traveled from the year 2048 and was trying to warn the town that aliens would be arriving next year, KCWY reported.

Johnson said that everyone needed to leave as quickly as possible and demanded to speak to the president of the town, KCWY said.

He reportedly told law enforcement that he was able to travel back to 2017 – even though, he said, he meant to travel to 2018 – because aliens filled his body with alcohol and had him stand on a giant pad to transport him to the past.

The alien informant allegedly smelled of alcohol, had watery and bloodshot eyes and slurred his speech, police noted.