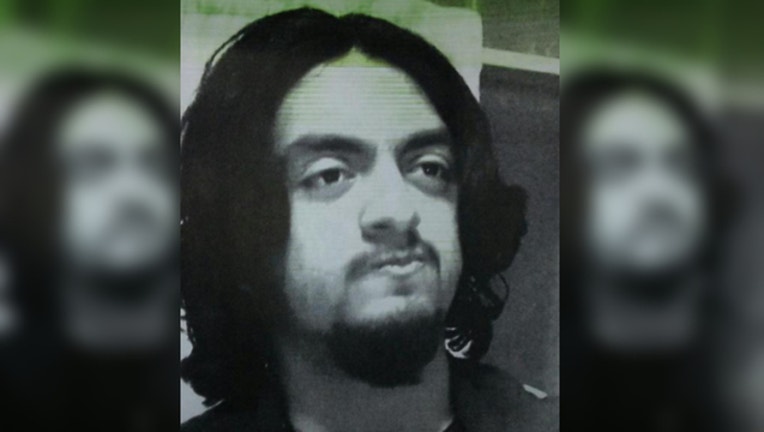 CHICAGO (SUN TIMES MEDIA WIRE) - A man who was missing for more than a week from the Little Village neighborhood on the Southwest Side has been located.

Victor Vergara, 20, was last seen about 1 a.m. on New Year’s Day in the 2200 block of South Spaulding, according to a missing person alert from Chicago police.

Police canceled the alert on Thursday, stating that Vergara had been found. Further details were not provided.