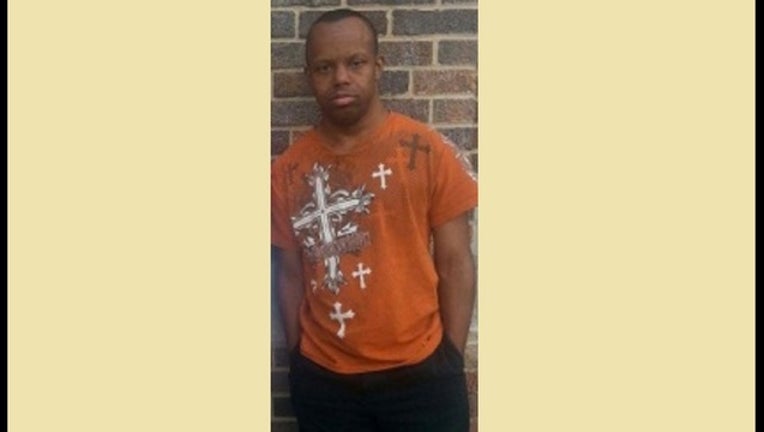 CHICAGO (STMW) - Chicago Police are asking for the public’s help in finding a 37-year-old man with Down syndrome and autism reported missing Thursday morning from the Logan Square neighborhood on the Northwest Side.

William Reynolds went missing at 7:30 a.m. Thursday in the area of Palmer and Kedzie avenues, according to a high risk missing person alert issued Thursday afternoon by police.

Authorities say Reynolds is nonverbal, has a fistula implanted in his left wrist, and a catheter in his chest.

He is described as a 4-foot-10, 110-pound, black/Hispanic man with brown eyes, black hair and dark complexion, police said.

He was last seen wearing a rust-colored t-shirt with white and black crosses, blue jeans and black Oxfords.