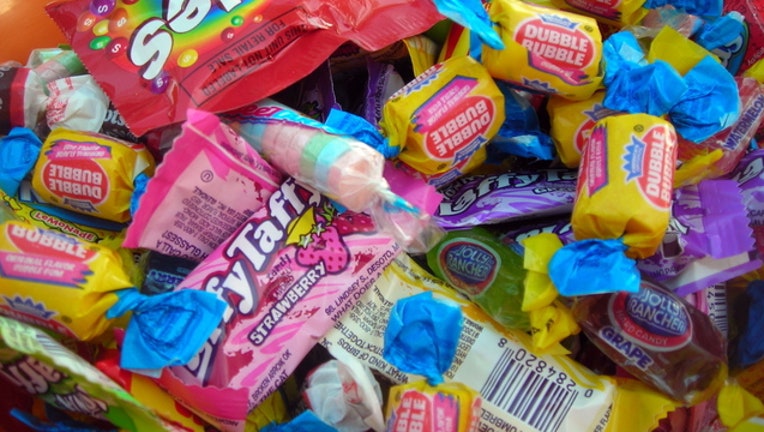 East Providence police said Friday the girl was trick-or-treating on Halloween night when her parents discovered the pills.

The girl’s father took the four pills to the department Wednesday and filed a report.

Adderall is the brand name of a prescription medication that treats deficit hyperactivity disorder, or ADHD. Those who were not prescribed the medication and ingest it may experience nervousness and headaches.

The pills were not ingested, so the child was not harmed.

Police do not believe the incident was intentional.

Police said they were investigating where the pills may have come from although it could be difficult.

“We're looking at a several block radius in which there were multiple children in the group and multiple houses,” said Francesconi.

Francesconi urged parents to look through their children’s Halloween candy for anything suspicious.