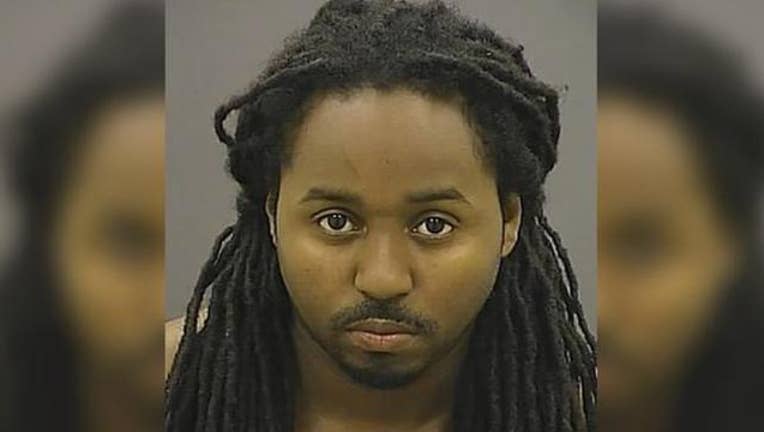 BALTIMORE (AP) – A Baltimore man has been charged with murder and child abuse after police say he passed out after drinking on Father's Day, leaving his 2-year-old daughter strapped into a car seat for more than 16 hours on an 89-degree day.

Charging documents state that 31-year-old Wilber Carter told detectives he had been drinking Sunday, while caring for his daughter. But, he told officers, when he woke up Monday afternoon he didn't remember where his car was parked or his daughter's whereabouts. He later found her unconscious in the car. No attorney is listed for Carter in online court records.