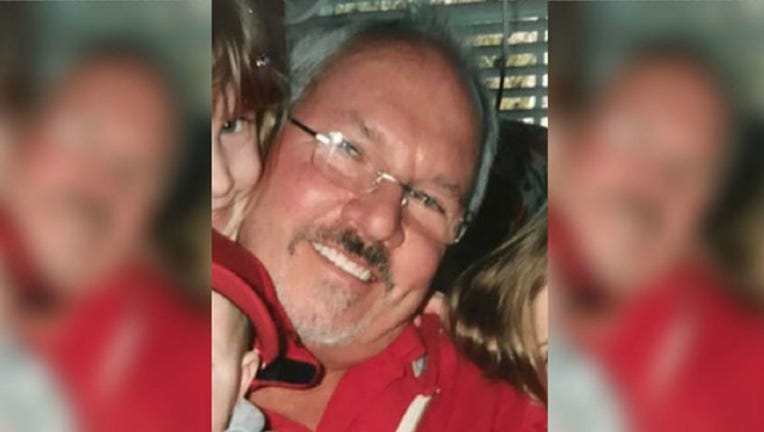 AURORA (Sun-Times Media Wire) - Police found the body of a man Saturday who was missing for two weeks from west suburban Aurora.

Michael P. Ryan, 61, was last seen between the area of North Orchard and Sullivan roads, and West Indian Trail and Deerpath Road, according to Aurora police.

Authorities found his body about 11:50 a.m. in the West Aurora Forest Preserve near Indian Trail and Star Grass, police said.

No foul play was suspected, though the cause of his death wasn’t immediately clear, police said.