This is a warning for anyone on the hunt for a new place to live.

Scammers are taking advantage of Chicagoans - posting listings for places that look great, but might not even exist.

One woman that FOX 32 talk to was scammed out of money and what she thought was a great deal.

Jeriesha Lee says there's no where she'd rather be than Chicago. But lee says she was forced to move to Ohio when she couldn't find an affordable place to live.

Lee says before she moved away, she tried to find an apartment in the city by searching online. She then found what she thought was a great room in the South Loop on a website called "Roomster.”

A woman emailed her pictures and said she needed a roommate, for $650 a month.

Lee says everything seemed legit. Then, the woman asked lee for a $50 Amazon gift card to hold the room.

“She never contacted me again,” she said.

Lee was out the money and the room.

“I felt pretty crappy, I gave somebody 50 dollars, and I was trying to stay in the city,” Lee said.

“You've got to be very careful when you're looking online for somewhere to live, because the scammers know that as well,” said Steve Bernas, president of the BBB.

Bernas is president of the Better Business Bureau. He says fake listings could pop up on any site that helps you find a room to rent.

To stay safe, never pay through wire transfer or a gift card and never send money at all for an apartment you haven't seen in person.

Another tipoff is rent prices well below market value.

Lee says the listing she saw was for $650 a month, while Zillow says the average room in the South Loop goes for more than $1,000.

Roomster points out this conversation happened through email, and not on its platform. It recommends users keep all communication on the Roomster website, so it can monitor suspicious activity and users can report any potential scammers to the company directly. 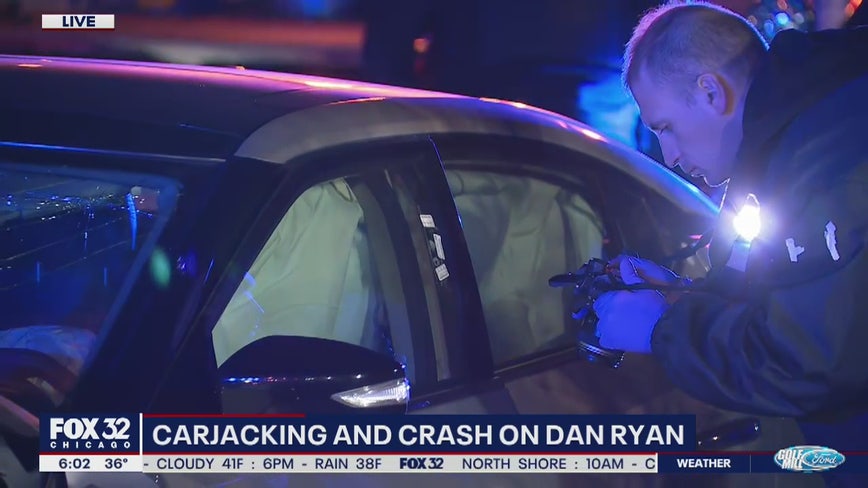