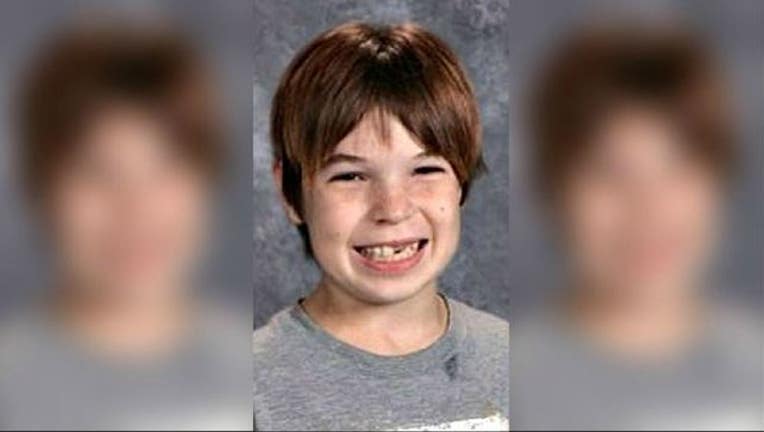 PEKIN, Ill. (AP) -- Skeletal remains found this summer near a central Illinois home have been identified as belonging to 13-year-old Robert Bee Jr. who had been missing since last year.

The remains were found in July in Pekin by a person who was mowing grass. Authorities said then that the bones were found scattered and it was suspected that an animal moved them since the property had last been mowed about three weeks earlier.

Police had been looking for the boy who reportedly ran away from home in November.

The newspaper reports that the boy's home is about two miles north of where the remains were found.