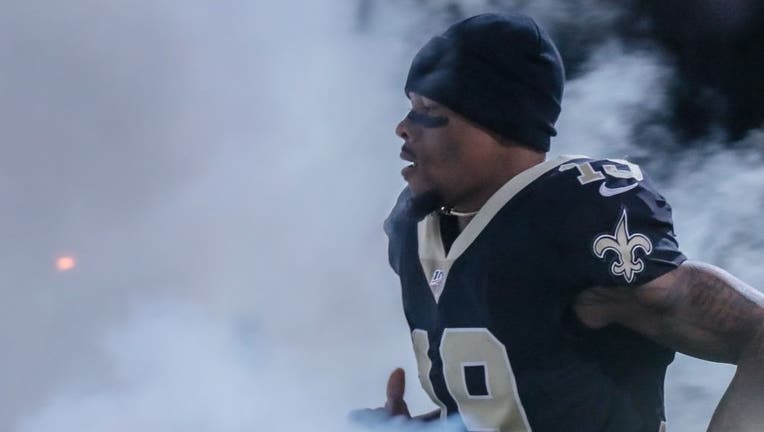 The Bears went 8-8 and missed the playoffs last season after winning the NFC North in 2018. Their offense ranked among the worst in the NFL last season.