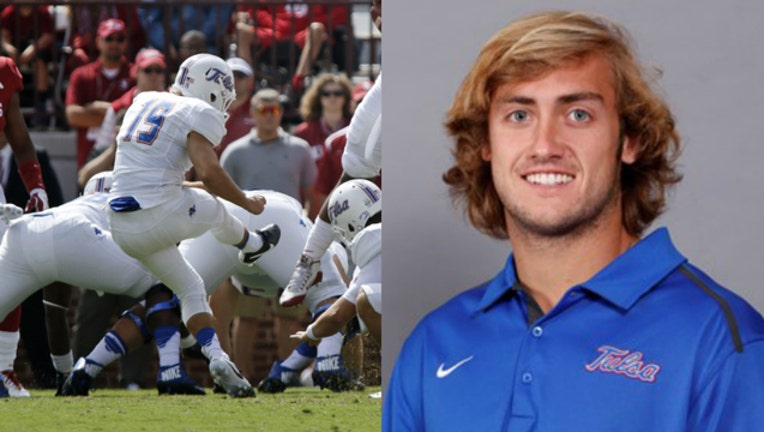 The Chicago Sun-Times reports the Bears were trying out multiple kickers Friday. Jones must have impressed enough to get the nod.

As most know by now, Bears kicker Cody Parkey missed the field goal in the playoff game against the Eagles that would have sent the Bears to the divisional round.

Even with the Jones signing, Parkey has not yet been let go from the team.