The Asia on Argyle corridor is welcoming everyone this weekend to celebrate the Lunar New Year. 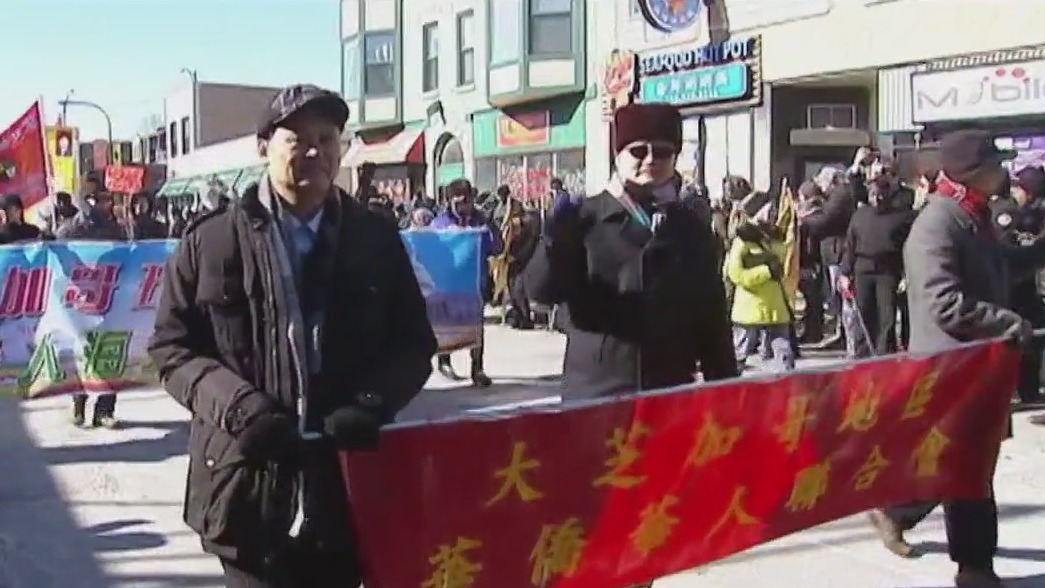 Chicago is increasing security measures ahead of this weekend's Lunar New Year celebrations in wake of the mass shooting in California. 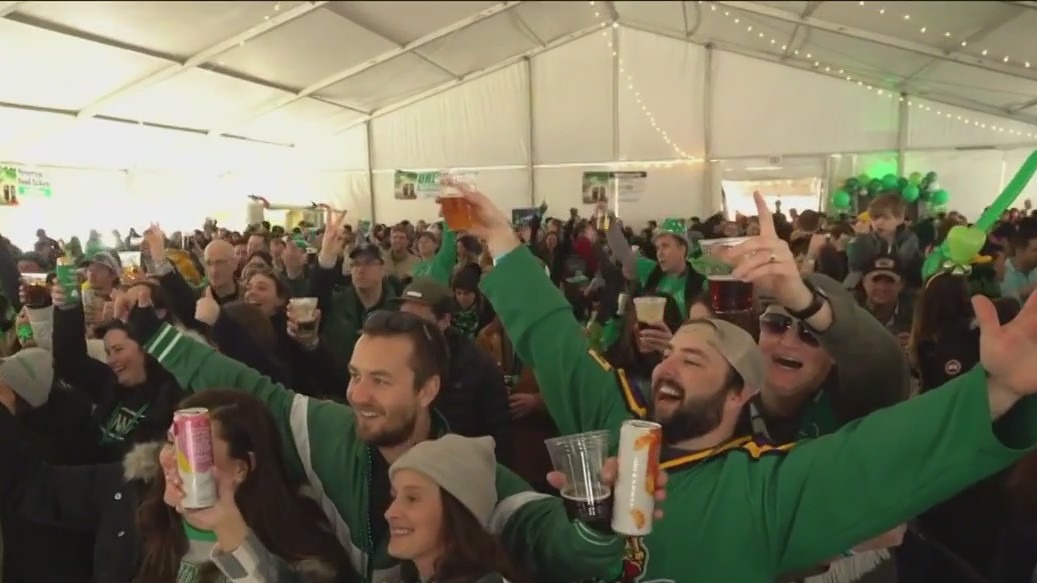 Security is top priority for Lunar New Year in Chinatown and the Argyle community on Chicago's North Side. 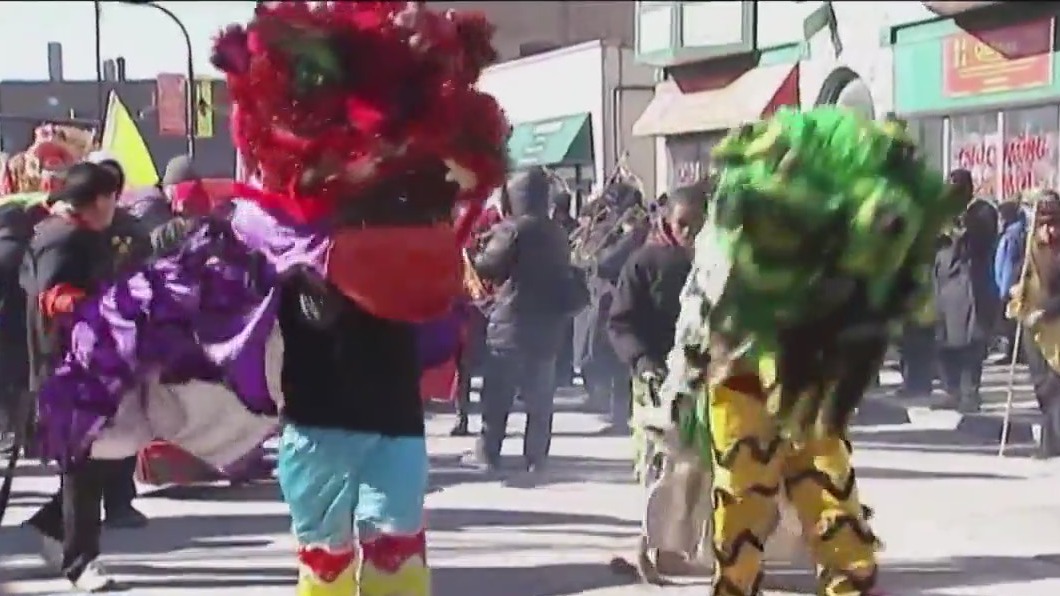 Chicago is upping its security measures for Lunar New Year celebrations in wake of the California mass shooting that left 10 dead and 10 others wounded.

Preparations are underway for the Lunar New Year at 88 Marketplace in Chinatown, where shoppers find groceries, decorations and things to bring in good luck.

A Valentine's Day tradition returns to Brookfield Zoo this year. 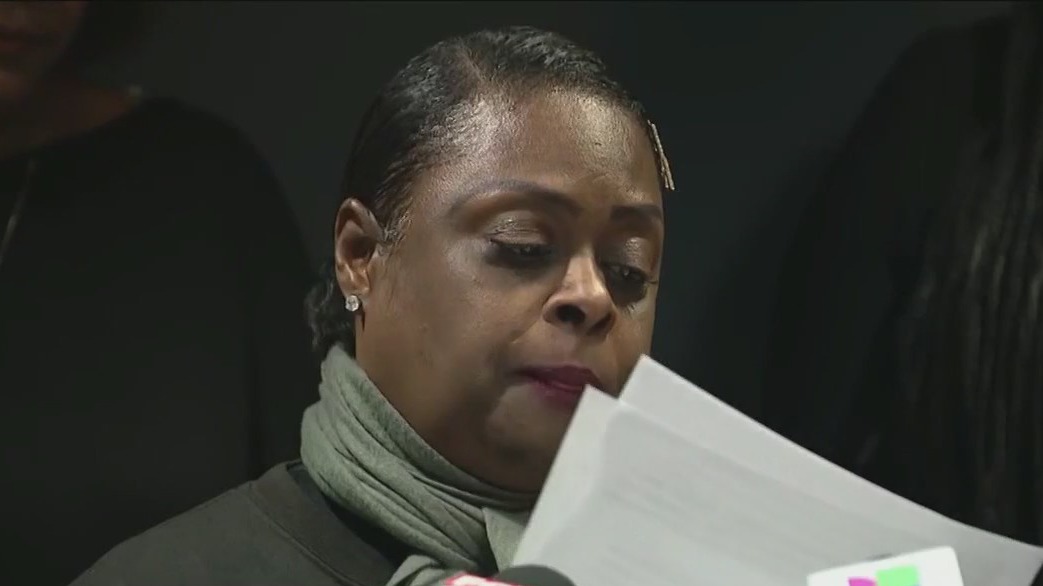 Tenants of a Hyde Park apartment building are suing their management property after they were displaced on Christmas Eve due to an electrical outage. 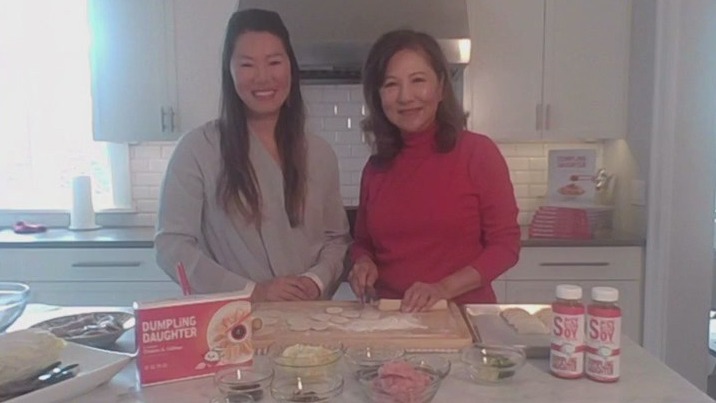 It is tradition to eat dumplings within the first 14 days of Chinese New Year because the represent "money bags" or wealth. Dumpling Daughter author Nadia Liu Spellman and her mother show how to make dumplings from scratch.

The Chicago History Museum took a look back to commemorate Dr. King's contributions to the city.

The U.S. is marking Martin Luther King Jr.‘s birthday on Monday, Jan. 16. The federal holiday means government agencies and many banks will be closed.

Biden was invited to Ebenezer, where King served as co-pastor from 1960 until he was assassinated in 1968.

Some notable events include a civil rights training summit for youth and adults, a statue unveiling in Boston, a symposium on police brutality in Ohio, and community service projects nationwide.

The Mayor’s interfaith breakfast honoring Dr. Martin Luther King Jr. celebrates his work, the result of his legacy and goals for the future.

There are 26 recycling locations in Chicago. Six of those offer free mulch to residents.

Because New Year’s Day fell on a Sunday this year, some businesses and offices observe Jan. 2 as the official holiday. Here’s what will still be closed on Monday.

The Pacific nation of Kiribati was the first country to greet the new year.

The countdown is on – out with 2022 and in with the New Year! Celebrations will take place across the city on Saturday – with locals and tourists, alike, participating in the festivities.