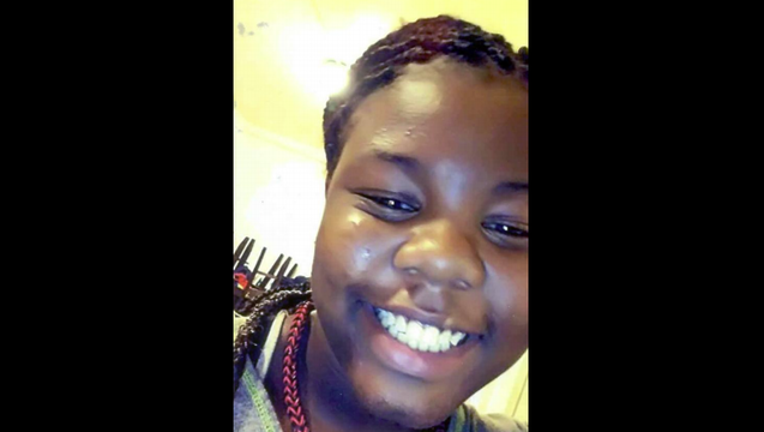 CHICAGO (Sun-Times Media Wire) - A 13-year-old girl with behavioral issues who was reported missing from the South Deering neighborhood on the Far South Side last week has returned home.

Cierra Lane, also known as “T” or “Cee Cee,” was last seen Wednesday near the 10500 block of South Oglesby Avenue, according to an alert from Chicago Police.

On Tuesday, police said the girl had returned home.