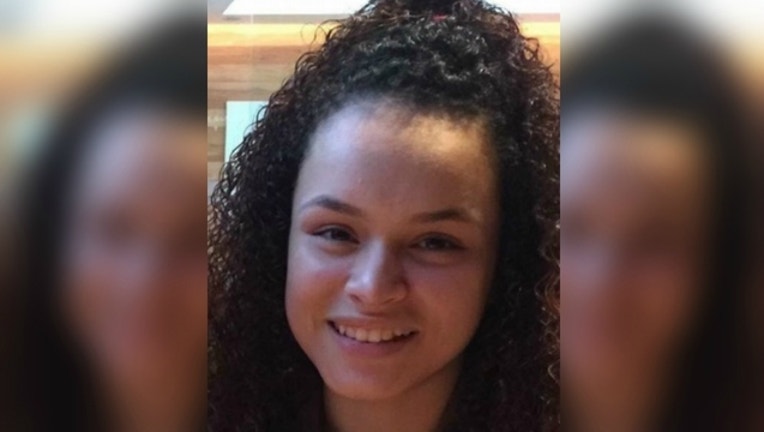 CHICAGO (SUN TIMES MEDIA WIRE) - Police are searching for a 16-year-old girl who has been missing for more than a week from the South Side Bridgeport neighborhood.

Maricella Munoz was last seen Oct. 30 in the 600 block of West 25th Street, according to a missing person alert from Chicago Police.

She is described as a 5-foot, 100-pound Hispanic girl with black hair, brown eyes and light complexion, police said.

She hangs out near 71st and Lowe, or might be in south suburban Calumet City.