The most recent murder happened at night in the South Side Englewood neighborhood, according to Chicago police.

The men, ages 46 and 57, were sitting in a parked vehicle at 9:08 p.m. in the 7100 block of South Union when two other males walked up and opened fire, police said. The younger man was shot in the head and pronounced dead at the scene. The other man suffered a graze wound to his back and was taken to the University of Chicago Medical Center.

Another man was murdered that night during a robbery in the West Side Lawndale neighborhood, police said. The shooting happened about 6:05 p.m. in the 1100 block of South Pulaski. The man was taken to Mount Sinai Hospital in serious condition and later pronounced dead.

All but one of Wednesday’s other shootings also happened during the evening.

Most recently, man was wounded in a drive-by shooting in the South Shore neighborhood on the Far South Side. At 11:46 p.m., the 31-year-old was walking on a sidewalk in the 6900 block of South East End when someone in a grey sedan shot him in the left hand and left leg.

A 17-year-old boy was shot in leg in the West Side Austin neighborhood. He was walking about 8:20 p.m. in the 4800 block of West Ohio when he heard gunfire and realized he was wounded by a bullet, police said.

A man and woman were wounded by gunfire during a drug deal in the South Side Washington Park neighborhood. At 7:02 p.m., they were shot during a “narcotics related transaction” in the 5300 block of South Calumet, police said. A 19-year-old man suffered a gunshot wound to his finger, while a 20-year-old woman was struck in her arm and grazed in the wrist.

Another teen boy was shot when two people tried to rob him in the Homan Square neighborhood on the West Side. The boy was walking about 5:15 p.m. in the 3500 block of West Lexington when two males approached him and tried to steal his belongings, police said. When he tried to run away, he was shot in the left leg.

During the afternoon, one shooting was reported in the West Side Austin neighborhood.

A 21-year-old man was wounded by gunfire several times while riding his bike. At 1:45 p.m., the 21-year-old was going down a sidewalk in the 4900 block of West Ferdinand Street when someone or a group of people fired at him, police said. Numerous bullets pierced his body. The 21-year-old was taken to Mount Sinai Hospital in critical condition. 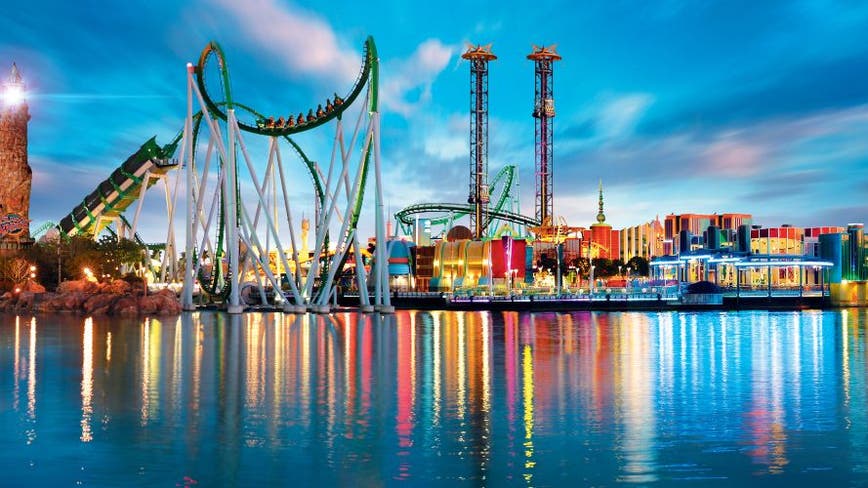 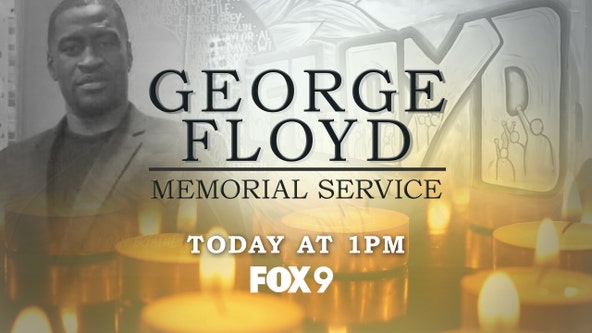 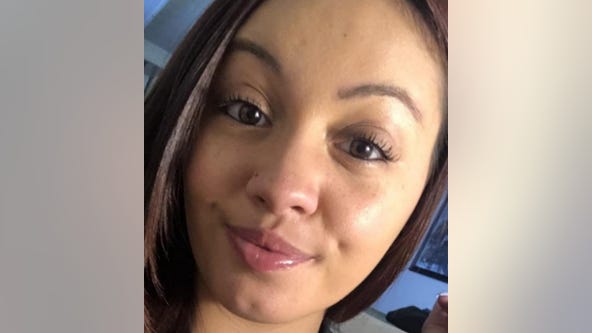 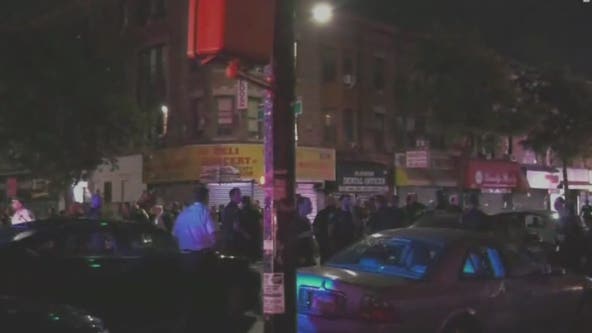